The axing of Leonardo Jardim at Monaco following the principality outfits’ poor start to the Ligue 1 campaign is bad news for Premier League clubs.

Teams in England have been as guilty as any when it comes to poaching players from Monaco during the Portuguese coach’s four-year reign on the French Riviera. Developing talents, then selling them on for profit, may be the business model adopted by majority owner Dmitry Rybolovlev but, in Jardim’s case, it has almost worked too well. 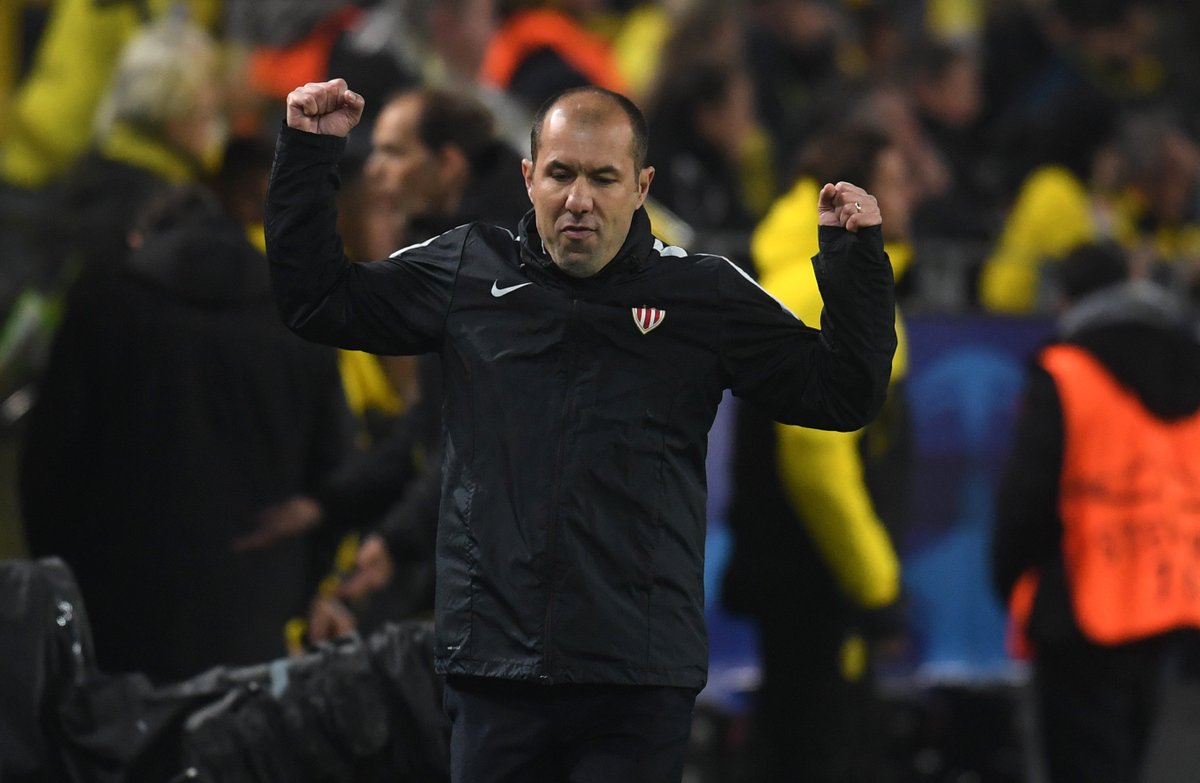 He has, in a sense, been a victim of his own success. While Monaco are 100/1 to regain the Ligue 1 title over on https://www.paddypower.com/football, Jardim’s reputation isn’t dented by his departure with the club in the bottom three. Paddy Power have also cut his odds on succeeding under-fire compatriot Jose Mourinho as Manchester United manager to 10/1.

Let’s remind ourselves of some of the current Premier League talents developed at Monaco since 2014.

Speaking of United, France forward Martial made the move from the Stade Louis II to Old Trafford in the summer of 2015, having scored a dozen goals during Jardim’s first season in charge. Although then bettering that tally with the Red Devils and netting 17 during his debut campaign in England to earn a place at Euro 2016, his form has dipped since.

Should Mourinho go, then could Jardim be the man to aid Martial in recapturing his best? He already has 25 Premier League goals to his name and added the Europa League and both domestic cups to his CV, but there’s still a sense that Martial – still only 22 – has yet to fulfil his potential.

Sticking in Manchester, but on the Blue side of the city, Monaco was also the place where Portugal midfielder and winger Silva made his name under Jardim. He’d played just three first-team games for Benfica – one fewer than Martial had for Lyon – before he was brought in initially on loan.

Silva now boasts league titles in three countries and played a key role in Man City’s march to the Premier League title by a record margin last season. He is an obvious asset to Pep Guardiola, who can thank his fellow Iberian coach for giving the 24-year-old game time on the Riviera.

At a time when Brazil are seeking long-term successors to Dani Alves at right back and Fernandinho in front of the defence, it’s marvellous to think there’s a strong utility player Tite can call upon for the Copa America campaign and beyond in the versatile Fabinho.

He joined Monaco initially on loan as a rampaging fullback under predecessor Claudio Ranieri, yet Jardim pulled off a tactical masterstroke and deployed him in the holding role with great effect when they won Ligue 1.

Now, it’s Liverpool boss Jurgen Klopp who is the beneficiary of this Fabinho following his summer switch from the principality. It’ll take some time to break into the XI at Anfield, but this South American star clearly has a role to play on Merseyside going forward.

Lyon midfielder Houssem Aouar is reportedly on the radar of Juventus ahead of the summer transfer window. The Italian champions…