The 30-year-old has struggled to cement his place as a first-team regular in Turin since his arrival in 2019, and battling multiple injuries over the past couple of years. 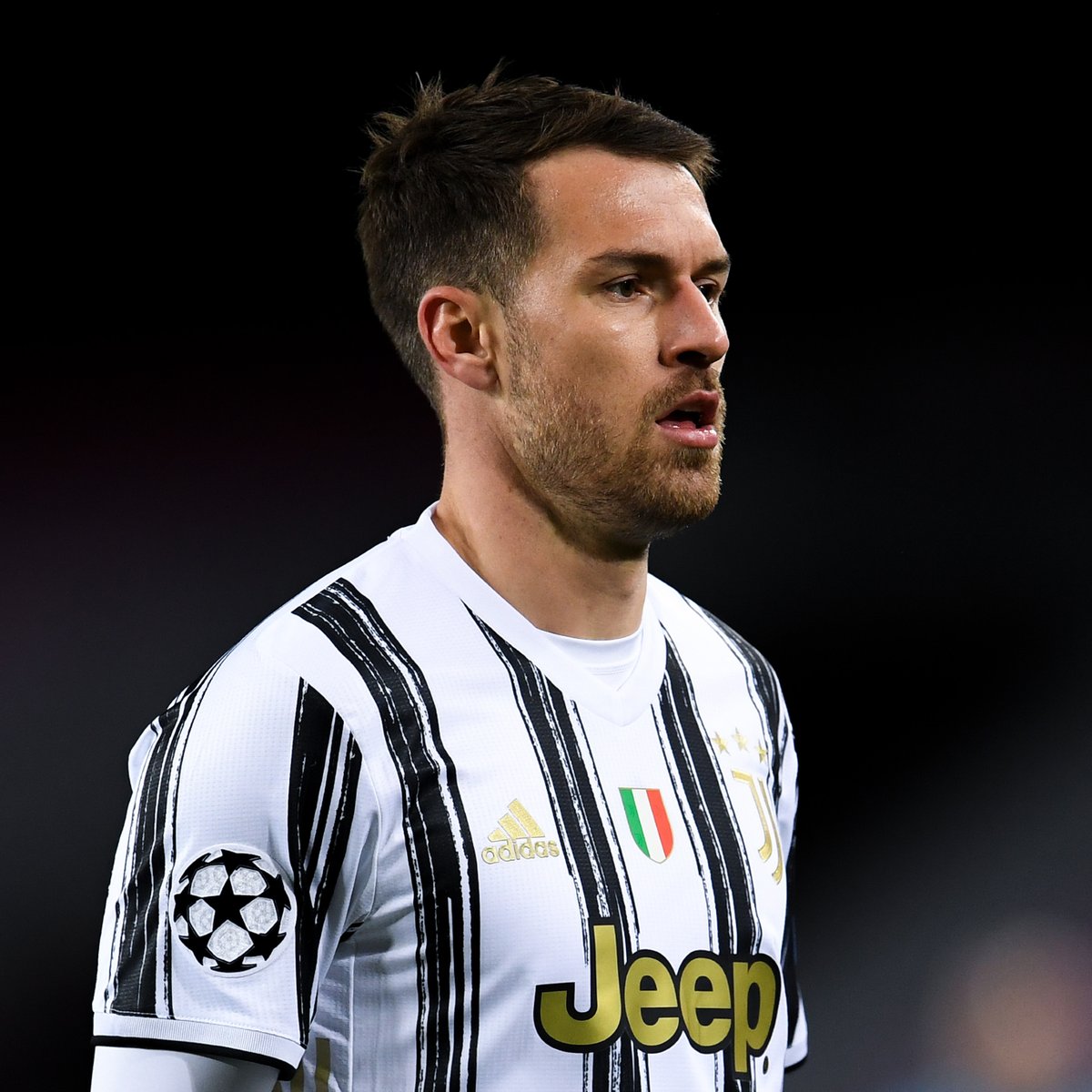 The midfielder has a deal at the Allianz Stadium until 2023, but given his current situation in Andrea Pirlo’s ranks, the Italian champions are thought to be open to a sale this summer.

Now, Tuttomercato claims that Spurs are the latest club to join the race for Ramsey’s signature, but they are not the only English club hoping to entice the Wales international back to Premier League.

The report goes on to claim that Merseyside rivals Liverpool and Everton are keeping a close eye on the situation.

However, the Welshman’s £400k-a-week wage demands could prove to be a problem as the Old Lady look to offload him, and the playmaker would almost certainly have to take a significant pay cut at a new club.