The 23-year-old forward was tipped to move to Camp Nou last summer, but a move did not materialise and he remained with the Nerazzurri. 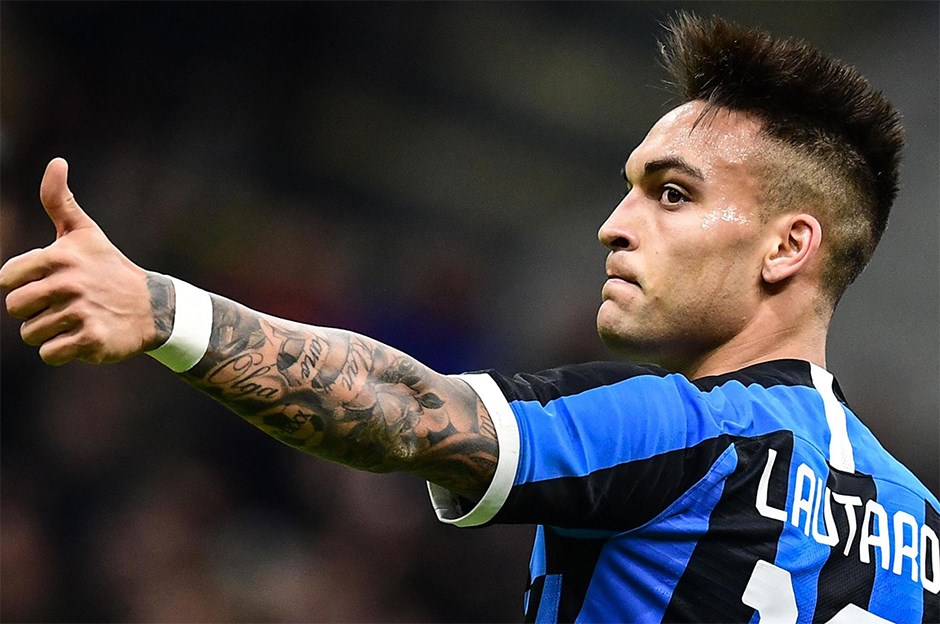 The Argentine has enjoyed an impressive 2020-21 campaign for the Italian outfit, contributing 16 goals and nine assists from 37 games across all competitions.

However, RAC1 claim that the Catalan giants are ready to test Inter’s resolve this summer as they seek to finally replace Luis Suarez, but the club’s financial situation could make a move difficult.

The report goes on to claim that Barca manager Ronald Koeman could be tempted to offload some fringe players this summer.

Martinez, who is contracted to Inter until the summer of 2023, has a €111m release clause.