City view Zakaria as the ideal replacement for Fernandinho at the Etihad.

The 35-year-old is out of contract at the end of this season and is set to leave Manchester although head coach Pep Guardiola has suggested that an extension may be on the cards. 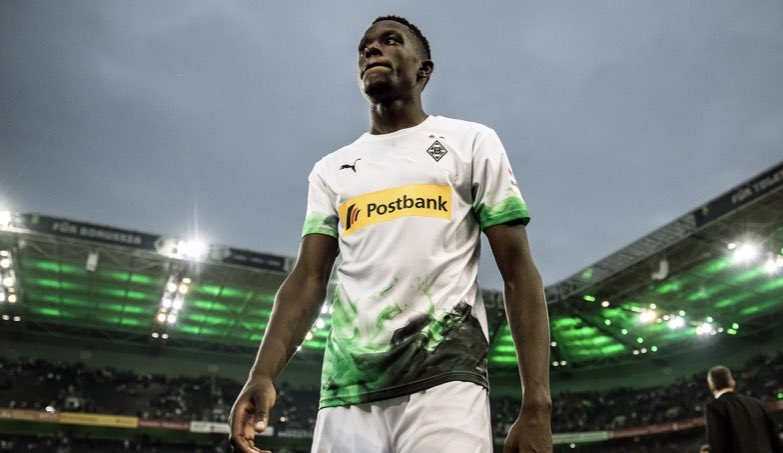 However, according to the Manchester Evening News, the Citizens have reportedly “explored” the possibility of replacing the Brazilian with Zakaria one player who they are considering.

With the summer transfer window is approaching us! A visit to manager transfer rumours will show that there are a number of interesting markets that may be worth betting on such as who will finish the season as top scorer and which manager could be the first to lose their job.

Zakaria has endured a miserable campaign with Gladbach this season and this could make the prospect of joining the Premier League leaders even more appealing.

The Swiss midfielder has made 24 appearances for the German outfit so far this season.

Gladbach are believed to value him at around £40m, which is a figure Guardiola’s side would be prepared to pay.

Zakaria has less than 18 months left to run on his contract.