AC Milan midfielder Ismael Bennacer is reportedly on the radar of Real Madrid ahead of the summer transfer window.

The Algeria international only joined Milan from Empoli last summer and will see his contract at San Siro expire until June 2024.

Despite increased speculation about a move away from Rossoneri in recent days. though, with Los Blancos thought to be interested in his signature. 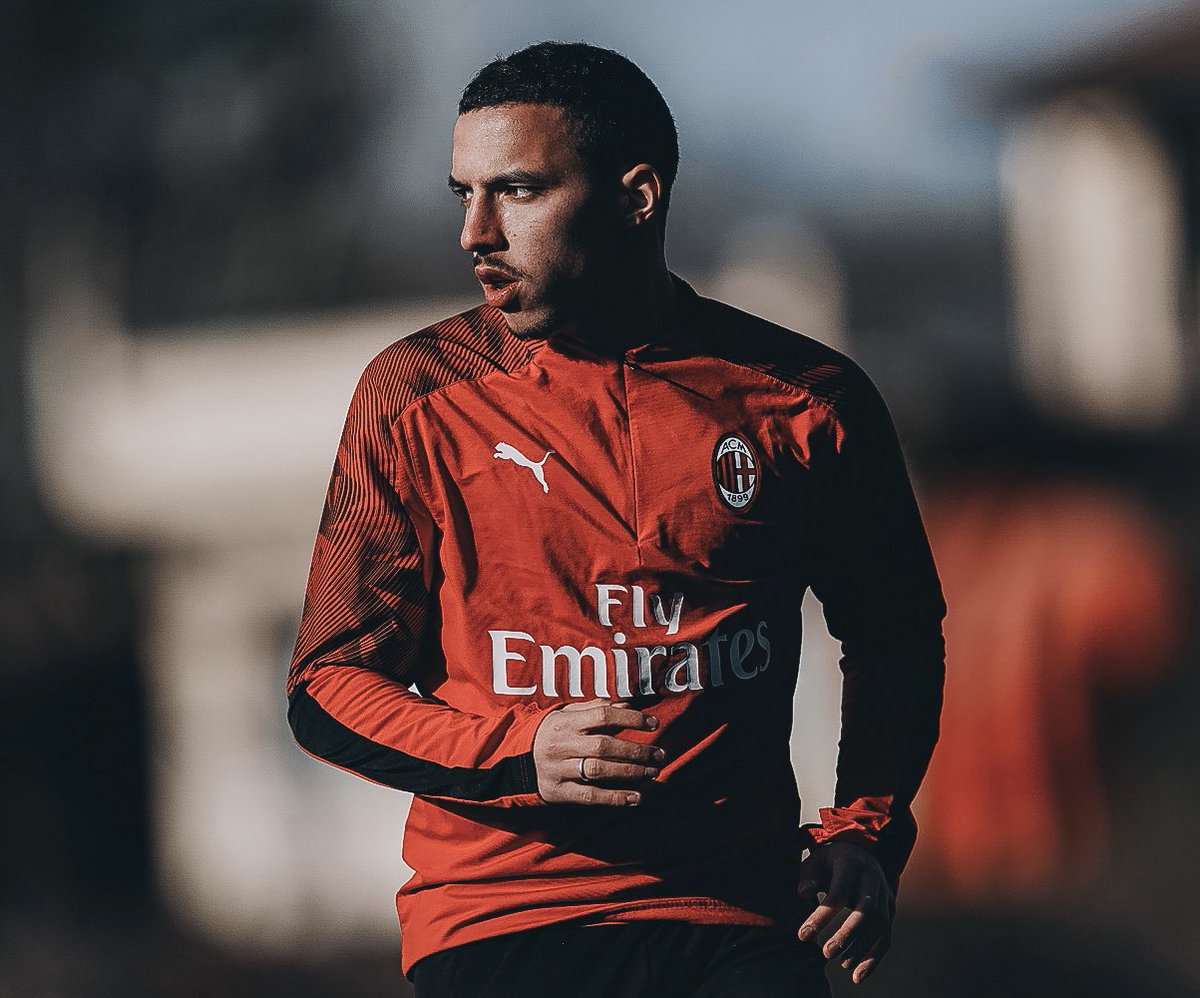 The defensive midfielder has made 23 appearances for the Serie A giants during the 2019-20 campaign and was named the Best Player of the 2019 Africa Cup of Nations.

According to French outlet Foot Mercato, Real Madrid have been impressed by the 22-year-old midfielder’s development, and the La Liga giants are now exploring the possibility of a summer deal.

Bennacer’s release clause stands at €50m in his current contract.