Newcastle United are reportedly set to pip Chelsea and Manchester United to the signature of Marseille attacker Boubacar Kamara.

The 22-year-old midfielder is about to enter the final six months of his contract, and there is no sign of an extension. 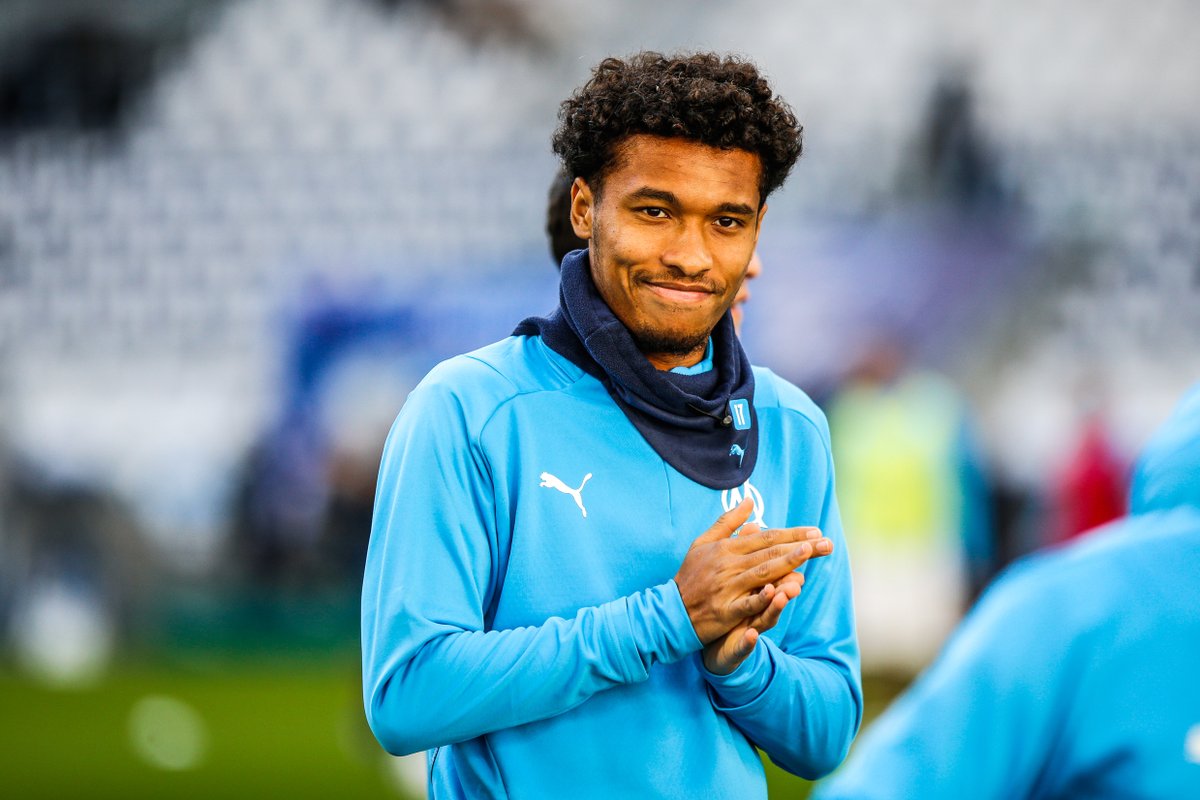 As a result, the Ligue 1 outfit will come under pressure to garner a fee for the 22-year-old midfielder next month before he departs on a free transfer in the summer.

The Red Devils and the Blues are both rumoured to be in the race for the Frenchman, but The Sun claims that the Magpies are hoping to steal a march with a £10m swoop at the beginning of 2022.

The report goes on to claim that Newcastle will soon enter talks with Kamara’s entourage, with Eddie Howe believing that the Frenchman is ‘too good’ to let slip through the net.

Kamara has contributed four goals and five assists in 142 appearances at Marseille.