A lot of focus is going on the Ralf Rangnick at the moment, with the Manchester United interim manager tasked with providing the club with a new footballing identity. But among the tasks at hand for the German is to figure out what to do with Donny Van de Beek. The Dutchman arrived at Old Trafford with a glowing reputation, hunted by teams like Real Madrid, a centre midfielder who could play in several positions and would add a touch of class to United’s line-up. 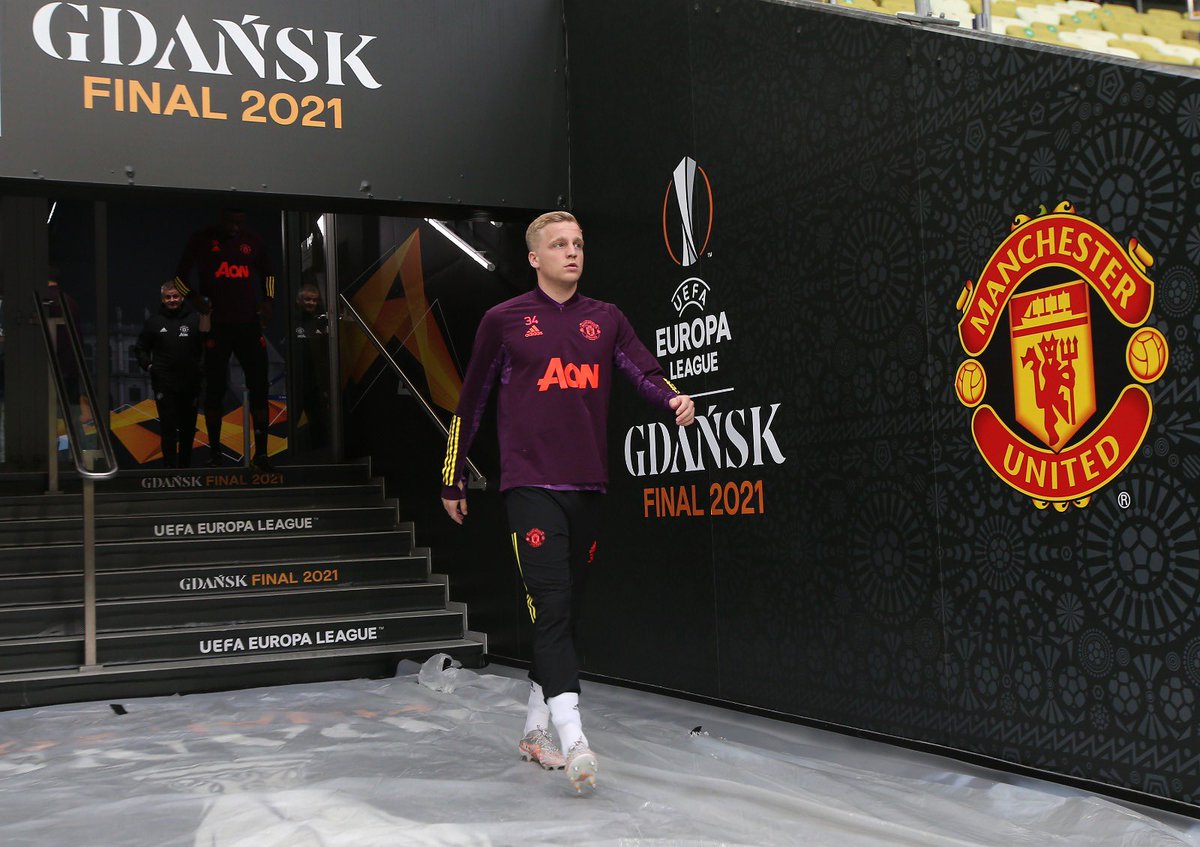 Of course, it hasn’t worked out. Van de Beek was given few opportunities under Ole Gunnar Solskjaer, and it’s not quite clear how he will figure into Rangnick’s system. It’s a pity as, on the evidence of his Ajax days, he seems the sort of player the Old Trafford faithful would admire. It seems to be a case of a right club, wrong time. In light of that, here are five other transfer disasters that might have worked under different circumstances:

You tend to forget how good Hleb was during his spell at Arsenal. But his performances were enough to convince Pep Guardiola to bring the Belarussian to the Camp Nou. It did not go well. Hleb was limited to just five appearances at Barcelona, spending the majority of his contract on loan to various clubs. It was a classic case of a player not buying into a manager’s tactics. And when that manager is Pep, you better buy into his methods. It’s a shame because Hleb, at his best, could have been exactly the type of player Barcelona needed. Still, the Catalans won just about everything there was to win at the time, so Barca fans won’t regret it too much.

In light of our words on Donny Van de Beek, we thought we would mention a fellow Manchester United struggler. Clearly, di Maria had the talent to succeed at Old Trafford, and you might imagine him flying down the wings in the days when United prioritised speedy counter-attacks under Sir Alex Ferguson. But Louis Van Gaal was in charge when the Argentine arrived, and that meant United’s football had changed. The Dutchman’s philosophy was possession-based, centred around possession and control. It’s hard to think of a player less suited to this than di Maria. In the end, Di Maria went on to PSG and had great success. But he has an example of United’s disjointed thinking over transfers, which still exists to this day.

Sukur was – and remains – adored in his native Turkey (not by Fenerbaches fans, though), scoring over 200 goals for Galatasary across three stints at the club. For Turkey, too, he was a potent striker, including a strike that tops the list of fastest-ever World Cup goals. He had all the attributes to succeed in Serie A around the turn of the century. But his dream move to Inter Milan when in his prime in 2000 quickly went sour. It wasn’t that Sukur was terrible at the San Siro. Rather, it was the fact he had Ronaldo (the original) and Christian Vieri ahead of him in the pecking order. Sukur transferred to Parma after two seasons, which also didn’t work out, before coming to England with Blackburn (under Graeme Souness).

The Irish striker played for more clubs than we can list here, but neither of his profile moves to Inter Milan or Liverpool worked out. As for the former, Keane was too young for his move to Italy. But the stage was set for him for his move to Anfield. Liverpool were getting a proven goalscorer, a leader (he was Tottenham captain before the move), and someone in the prime of his career (he was 28). Partnering him with Fernando Torres looked like a masterstroke on Liverpool’s part. The problem, however, was Rafa Benitez. The Liverpool coach knew he could rely on Torres for goals, and he wanted someone to do the hard work on the wings. In short, he wanted Keane to be another Dirk Kuyt. A season later, Keane was back at Tottenham with his tail firmly between his legs.

In today’s money, the £4.5 million Leeds paid for Brolin seems a small sum. But it was a massive deal to bring the Swede from Parma to the Premier League in the mid-1990s. Despite starting well, things suddenly took a turn for the worst. A graceful attacking midfielder, Brolin had just helped Sweden finish third in the 1994 World Cup. But Leeds boss Howard Kendall insisted on playing him out of position, a prospect that went down like a lead balloon with the Swede. In a nutshell, Brolin downed tools. Appearing just 23 times for Leeds, Brolin went on a couple of loan spells before promptly retiring at the grand old age of 28. A waste of underrated talent.