Over recent seasons we have seen some truly memorable semi-final clashes. Liverpool’s epic comeback against Barcelona and Tottenham’s last gasp winner against Ajax are two semifinals that will live long in the memory.

The four teams that remain in this year’s competition all bring something exciting to the table and it’s a tournament that is hard to call. 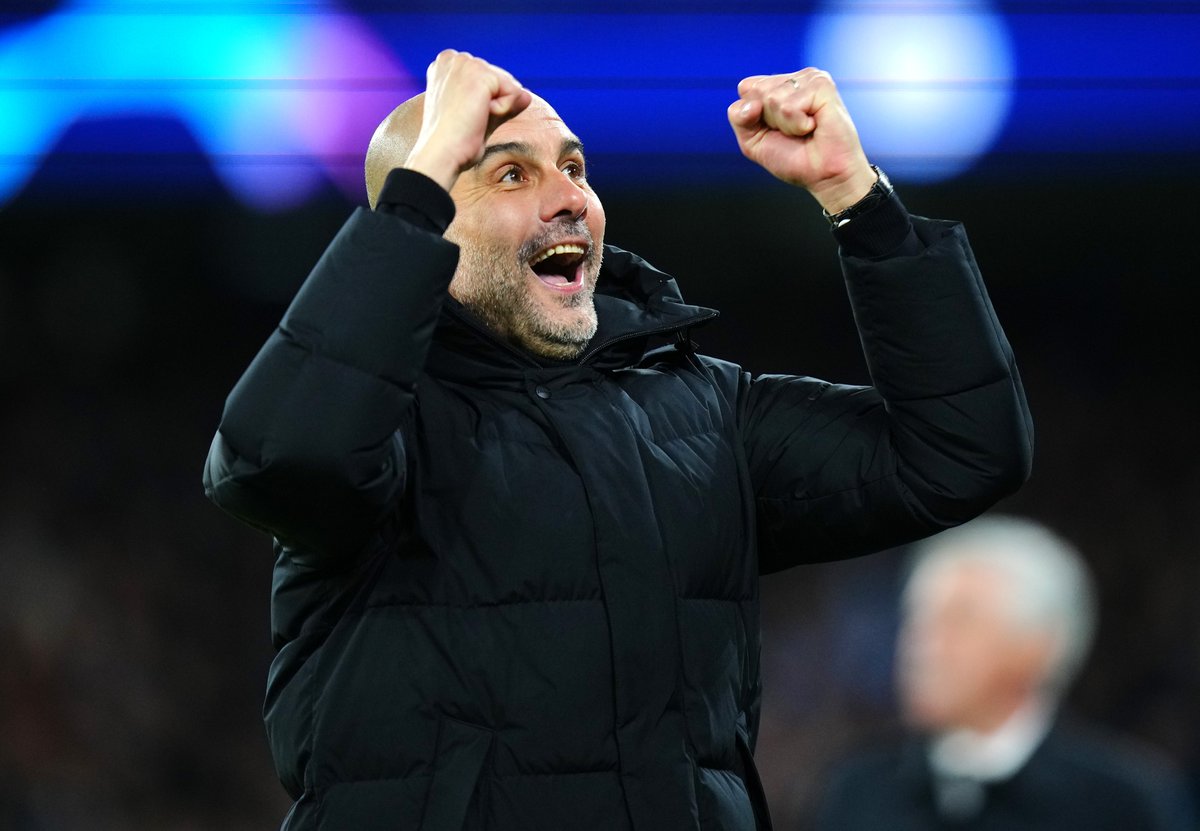 The first semi-final pits two teams with very different histories in the competition locking horns against each other as Manchester City who are looking to win the Champions League for the first time take on Real Madrid who are 13-time European Champions – last winning a hat-trick of titles under Zinedine Zidane from 2016 to 2018.

Manchester City vs Real Madrid: Everything you need to know

The match will be played over two legs with the first leg taking place at Manchester City’s Etihad Stadium on the 26th April. Kickoff is at 20:00 GMT.

When it comes to European experience Manchester City are still relative minnows having dined at Europe’s top table for just over ten years. Despite a relative lack in European pedigree, Manchester City and Real Madrid have been common opponents in the Champions League. Since 2012 the two sides have met eight times. City have won three, Madrid three and there have been two draws.

Interestingly the two sides met in the last 16 stages last year and it was City who progressed, beating Madrid 4-2 across the two legs.

Real Madrid, easily the most popular team in football today, will be wanting to exact revenge this year but they will have a tough task on their hands. City will start the match as favourites as they look to reach their second successive Champions League final.

The key for Man City will be whether they can keep Karim Benzema quiet. Despite now being 34 Benzema has enjoyed a fantastic season and has scored twelve times in this year’s competition.  Madrid who edged out Chelsea 5-4 on aggregate in the quarterfinals saw Benzema score four of Madrid’s goals across both games.

City who at times in the past have been vulnerable at the back will need to find a way of keeping the Frenchman quiet. If they can, you have to feel they have a great chance of progression.

Manchester City have stars all over the pitch but after a slow start to the season Belgian ace, Kevin De Bruyne seems to be hitting form at exactly the right time. De Bruyne has started to score vital goals and has been at his brilliant creative best, creating a hatful of chances for his City teammates to gobble up.

Over recent seasons City have dominated English football winning numerous titles and competitions. However, the Champions League is a title that has alluded the Citizens for too long. It’s been a long wait for Guardiola who last lifted the Champions League back in 2011 with Barcelona. He and City will be doing everything in their power to ensure it’s their name inscribed on the trophy this year.