Inter Milan have reportedly made an approach to sign Emerson Royal from Tottenham Hotspur.

The 23-year-old has made 41 appearances during his first season with the Spurs. 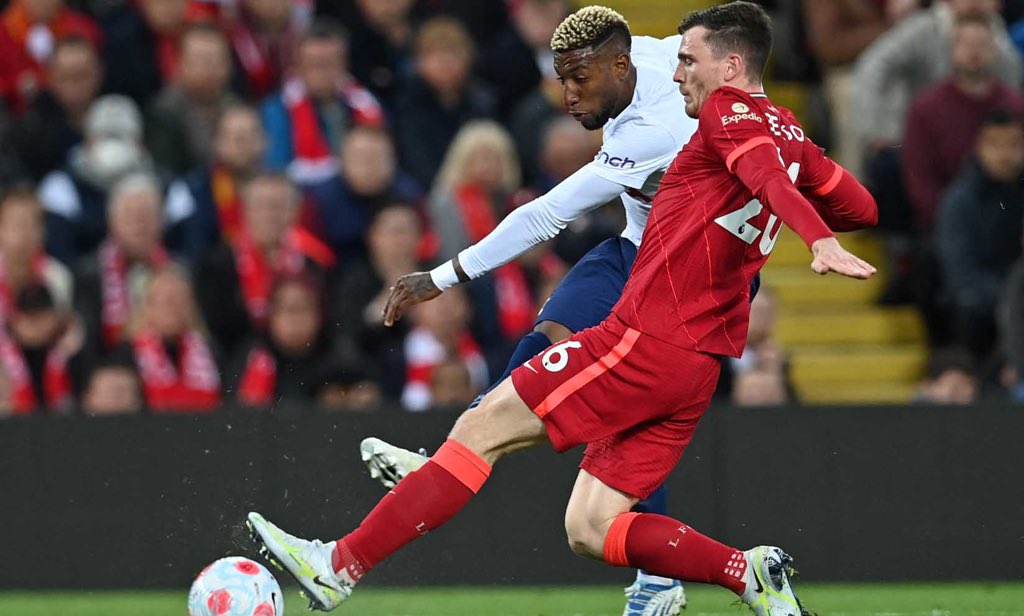 The Brazil international has continued to feature regularly this season, appearing in 17 of Tottenham’s 21 games, but his performances at right wing-back have come under scrutiny.

According to Football London, Nerazzurri are considering a potential move to sign the defender at the midway point of the campaign.

While the North Londoners have not lined up a potential replacement for Royal, Tottenham head coach Antonio Conte is not against the idea of selling the right-back.

Royal has a contract until June 2026, and it remains to be seen whether the Premier League outfit would consider offloading the Brazilian.