Arsenal have reportedly “explored” the possibility of signing Southampton left-back Ryan Bertrand ahead of a proposed move this summer.

The England international has failed to agree terms over a new deal at St Mary’s Stadium and is set to leave the Saints when his contract expires next month. 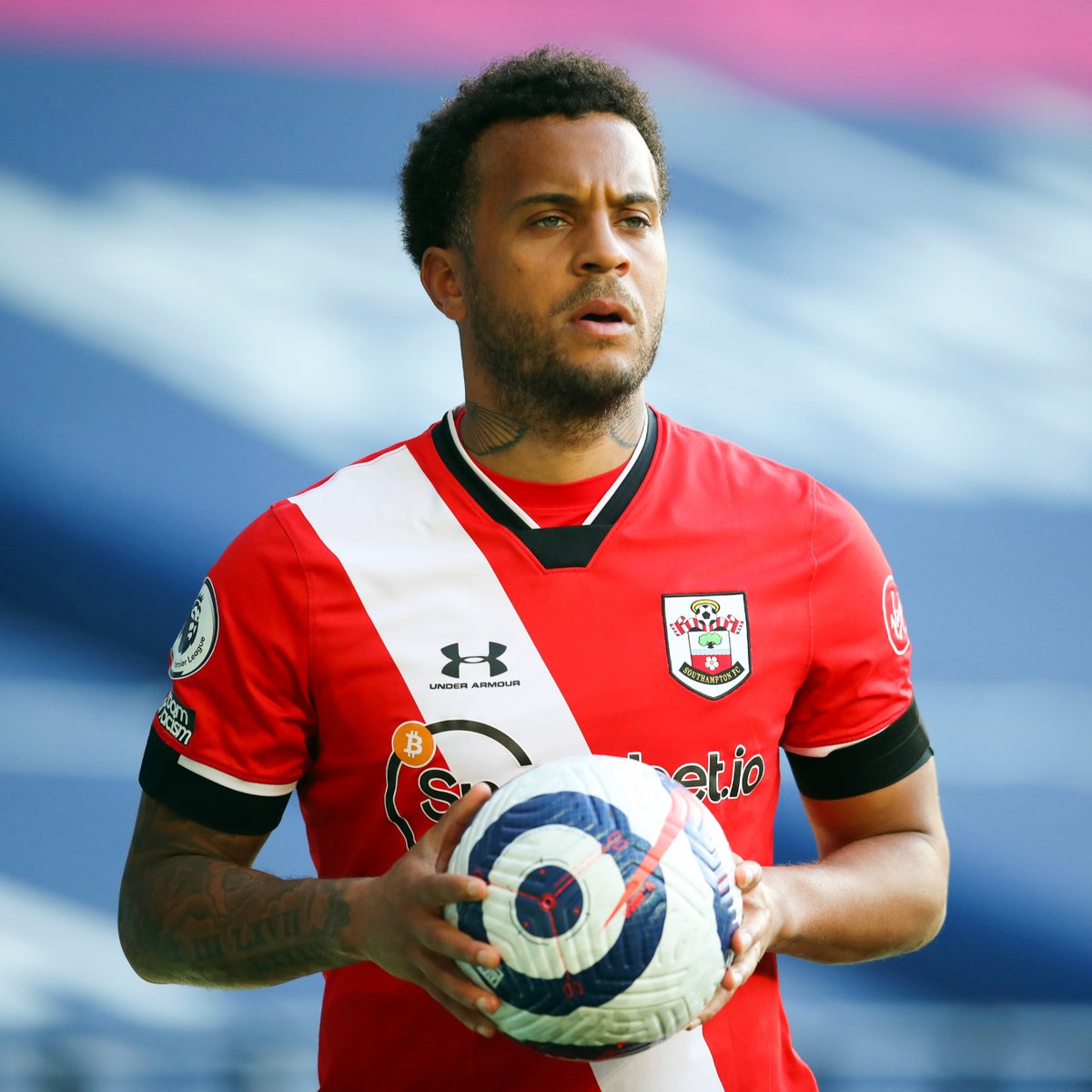 According to Goal, Arsenal are currently in negotiations with Bertrand’s representatives to try and bring the 31-year-old experienced defender to the Emirates.

The Gunners are keen to bolster their squad ahead of next season and see the Englishman as a potential back-up option to Kieran Tierney.

Bertrand racked up 244 appearances for Southampton.