Ajax centre-back Perr Shuurs is reportedly the subject of interest from the Premier League champions Liverpool, according to The Mirror.

The Reds are interested in the Dutchman after the player’s impressive performance earlier this month.

The Merseyside outfit were impressed with the 20-year-old defender but they decided against a move and keep monitoring the centre-back as his development continued at Fortuna Sittard. 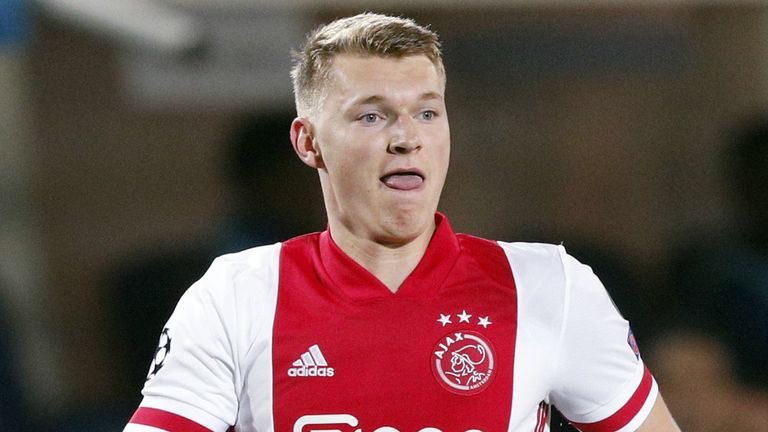 The report says that the Ajax youngster has earned favourable comparisons to Virgil van Dijk following his impressive performance in the defence.

Schuurs has scored 10 times in 60 appearances for Eerste Divisie side Fortuna Sittard before he joined Ajax in 2018.

Liverpool will make the trip to Manchester City in their next Premier League fixture on Sunday night.