The 21-year-old striker has enjoyed another stellar season with Les Dogues, contributing 15 goals in 26 appearances across all competitions. 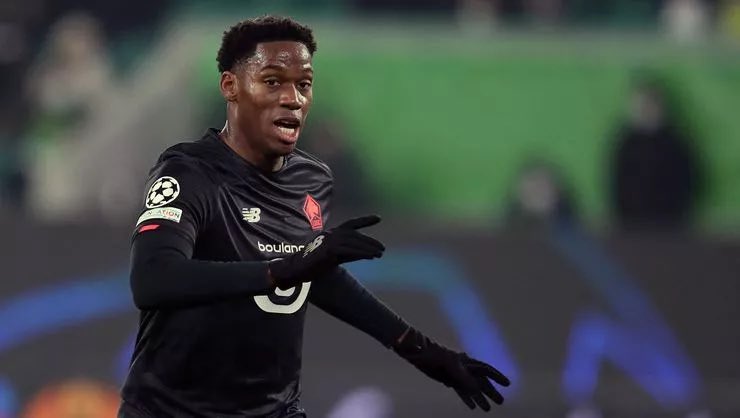 Even though West Ham boss David Moyes is set to prioritise the signing of a central defender in the upcoming window, the Hammers are also looking to improve their attacking options to provide competition for Michail Antonio.

According to Fichajes, Moyes has requested for the club to sign David in the mid-season and the Hammers hierarchy are prepared to grant his wish as they have now started talks with the French champions.

The report adds that Lille have put a €50m price tag on the Canadian, who still has more than four years left on his contract.

David has scored 28 goals in 74 appearances for Lille.