The Italy international Stefano Sturaro has completed a season-long loan move from Juventus to Sporting Lisbon on loan for the 2018-19 campaign.

The 25-year-old midfielder was heavily linked with a move to the Premier League during the summer transfer window last week, with West Ham United among the English clubs believed to be interested in the player’s services. 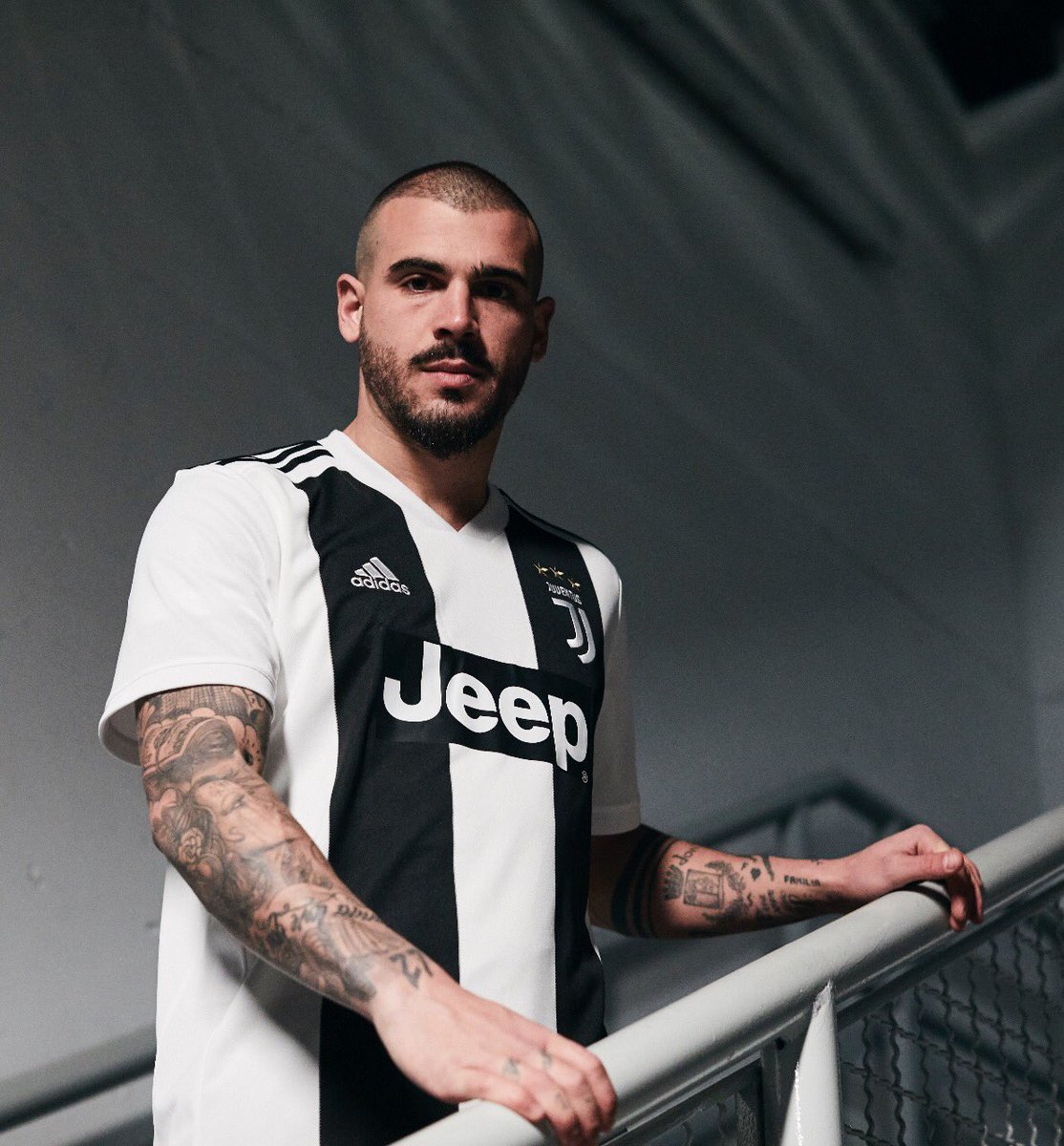 However, Sturaro has now completed a move to the Portuguese giants, where he will spend the upcoming season on loan.

“Juventus football club can confirm that Italian midfielder Stefano Sturaro will play next season on loan at Portuguese side Sporting CP,” read a statement on the club’s official website.

The four-time Italy international joined the Old Lady from Genoa in 2014, and has won four Serie A titles and four Coppa Italia during his time with the Serie champions.

However, Sturaro only made 12 Serie A appearances for Juve during the 2017-18 campaign.

Juventus have reportedly taken the lead in the race to sign Barcelona attacker Ousmane Dembele. Manchester United and Tottenham Hotspur…

Liverpool have reportedly taken the lead in the race to sign Torino centre-back Bremer. The 24-year-old defender, who is contracted…