Inter have made some eye-catching signings this summer and their squad has been significantly strengthened ahead of the new Serie A campaign. Their latest addition is Keita Balde, who arrives at the San Siro on a season-long loan from Monaco. The Senegalese star has previous experience in the Italian top flight having impressed at Lazio prior to his move to Stade Louis II twelve months ago. Balde will add some additional firepower to Nerazzurri, who are hoping to challenge for Scudetto this year. 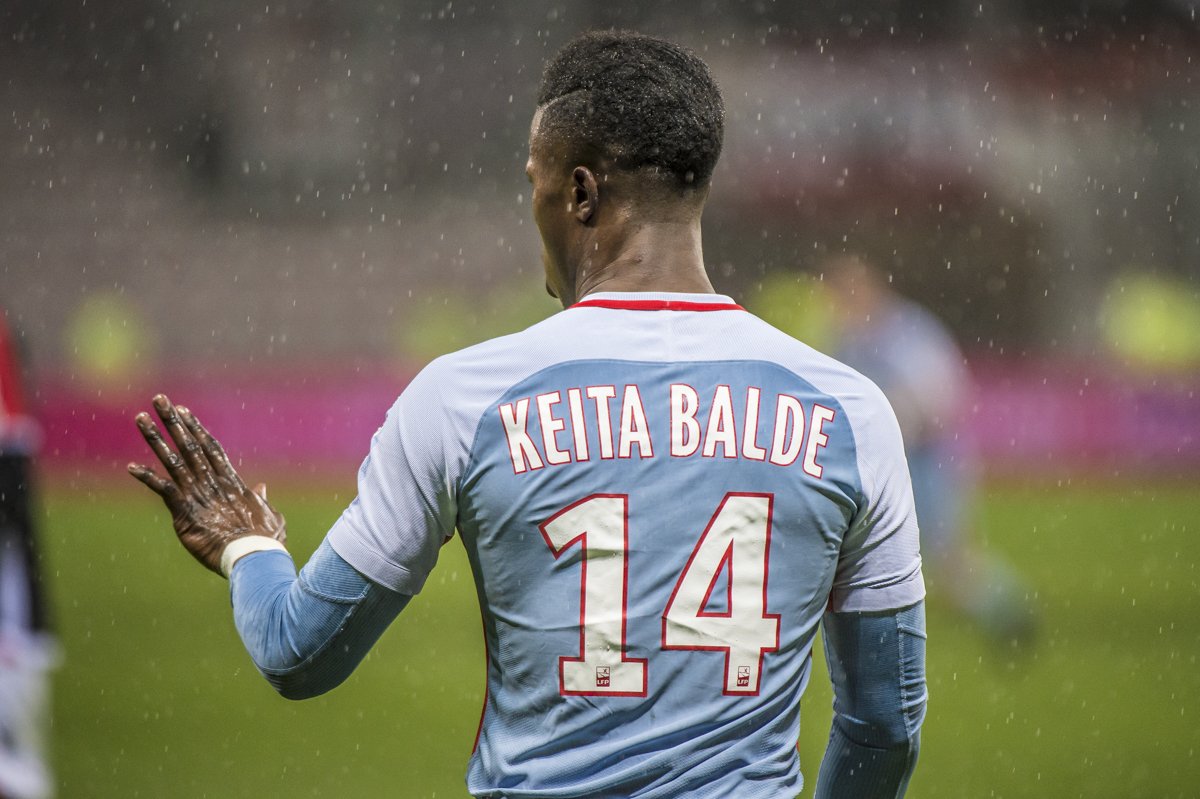 Balde joins the club ahead of the forthcoming campaign and Inter will have the option to buy him for €34 million next summer. He spoke briefly to reporters following the move, explaining that the chance to link up with head coach Luciano Spalletti was too good to resist. He netted eight times in 33 appearances last season but wasn’t always a guaranteed starter in Ligue 1 and he declared himself “very happy” to be back in Serie A.

He is joined by a number of new recruits including former Lazio teammate Stefan de Vrij, who signed a five-year deal with the club following the expiration of his contract at Stadio Olimpico. He will bring stability to the back-line and will link up with Miranda and Milan Skriniar this season. Left-back Kwadwo Asamoah is another new addition of the Inter defence, with the Ghanaian admitting it was a difficult decision to leave Juventus this summer.

Inter have also poached Radja Nainggolan from rivals Roma with the Belgian midfielder well-rested after being left out of the Belgium World Cup 2018 squad by Roberto Martinez.

The club are also looking to add another midfielder to their squad before the European transfer window closes and Juan Mata is a name who has been strongly linked with a move to the San Siro. The Spaniard has struggled to nail down a place in the Manchester United side under Jose Mourinho and is believed to be keen on leaving Old Trafford.

The Red Devils have strength-in-depth in the centre of the park and kicked off the Premier League season with a 2-1 victory over Leicester City. They will be bidding to turn the tables on their near-neighbours Manchester City this season after finishing 19 points behind Pep Guardiola’s side during the 2017-18 campaign. 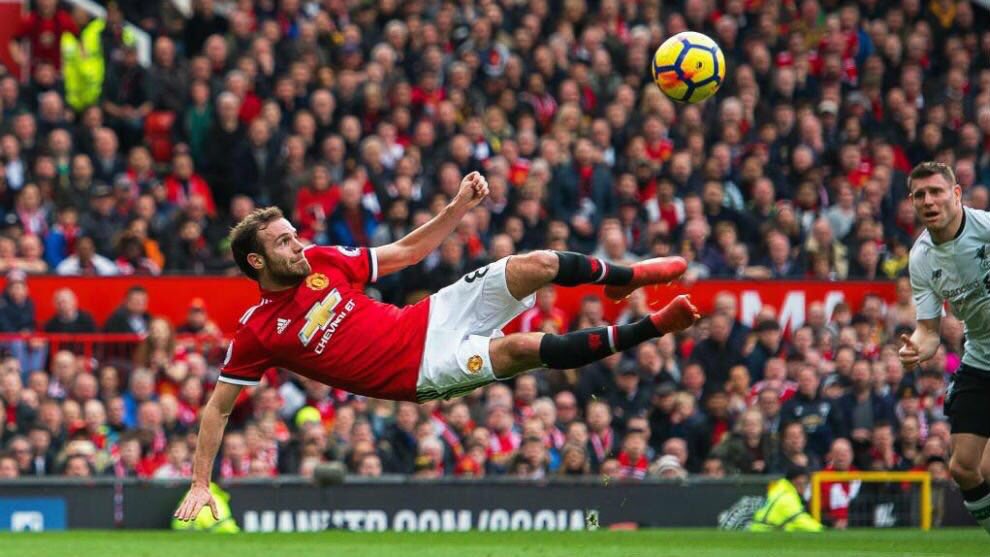 It’s been seven years since Inter last landed the Scudetto and they will look to improve upon last season’s fifth-place finish. They won 20 of their 38 games during the campaign but only nine of those victories came on the road. They finished five points behind Roma and better is expected this time around. They netted 23 fewer goals than Lazio and the addition of Keita Balde will certainly help add some creativity and firepower to the side.

It could be an excellent season for Inter if their new signings gel instantly and plenty is expected of their summer recruits. Keita Balde is an exciting addition and the former Lazio man will be hoping to hit the ground running.

Wolverhampton Wanderers have reportedly expressed an interest in making an audacious move for Juventus attacker Douglas Costa, who is currently…