The Championship outfit Aston Villa are weighing up a January move for FC Koln striker Jhon Cordoba, according to The Sun.

The Colombia international is well known for his long-range strike against Arsenal in Europa League this season, has also boasted the experience of playing in Spain. 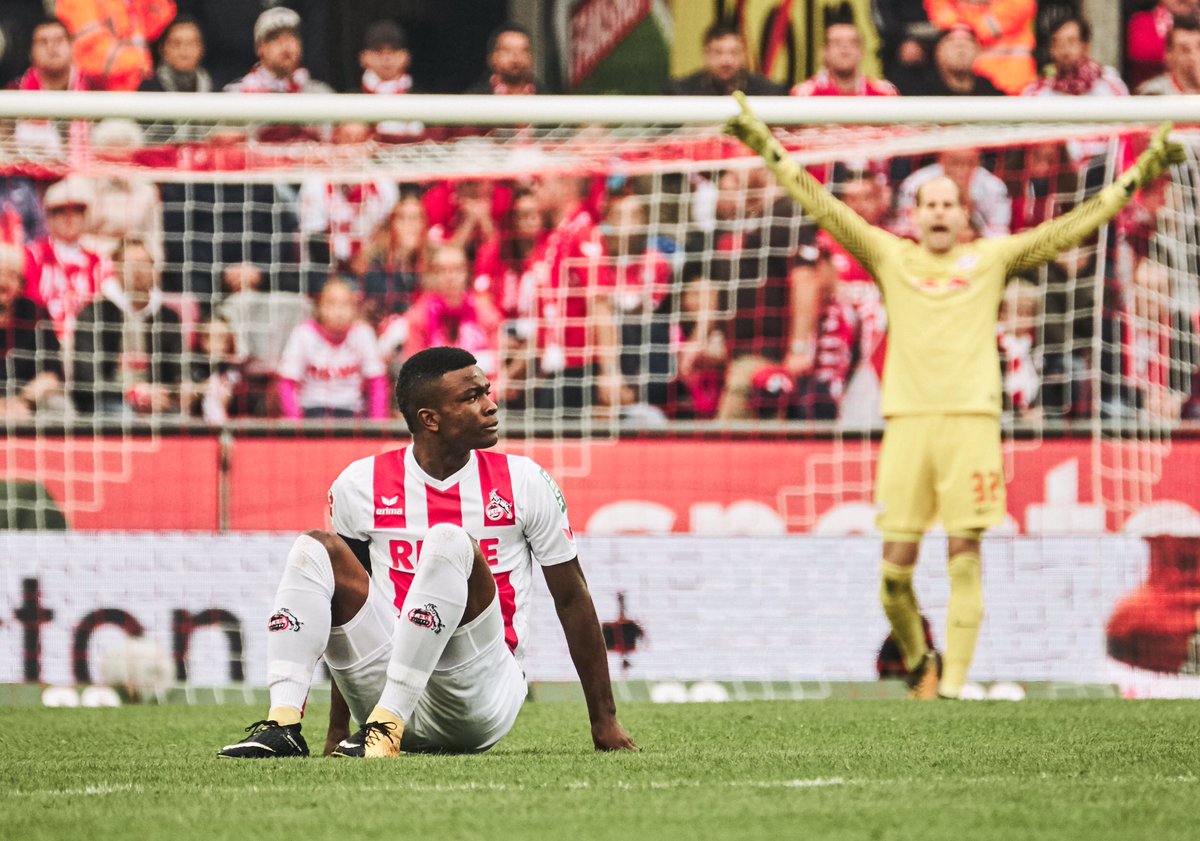 Villans have reportedly “explored” the possibility of signing the 24-year-old forward, who has scored twice in 10 games since arriving the RheinEnergieStadion from Mainz 05 in summer transfer window.

The report claims that Cordoba is said to already be out-of-favour under manager Peter Stoger and will be free to leave the German outfit in the New Year, should valuation met.

Aston Villa are understood to be on the lookout for another striker after Ross McCormack joined Melbourne City on a season-long loan at the end of last month.

Bayer Leverkusen defender Jonathan Tah has reportedly emerged as a transfer target for Arsenal, according to German outlet Bild. https://twitter.com/cfbayern/status/1230021782117199872?s=19…