The Serbian international joined Napoli from Torino at the beginning of last season but has found playing time quite limited at the Stadio San Paolo, making just 9 league appearances since his €25m transfer – including only one so far this season. 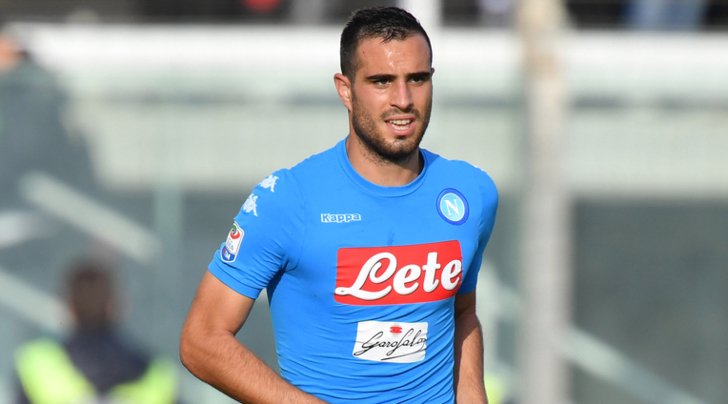 Maksimovic’s contract with the Serie A outfit is valid until 2021, but Football Italia claims that the Gunners scouted the centre-back during the recent international break and are now they have reportedly “explored” the possibility of signing him in this January.

The 25-year-old, who started Serbia’s final group game against Georgia, to a 1-0 win which saw them hold off Republic of Ireland and Wales to claim to qualify a place for the FIFA World Cup 2018.

The north Londoners may face tough competition for Maksimovic’s signature, though, with Inter Milan are also credited with an interest in the defender.