Liverpool have reportedly identified Barcelona midfielder Philippe Coutinho as a potential summer signing and they are closely monitoring his situation at Camp Nou.

The Brazil international has refused to rule out an exit this summer after struggling to make the impact since joining the Catalan giants from Liverpool in January 2018. 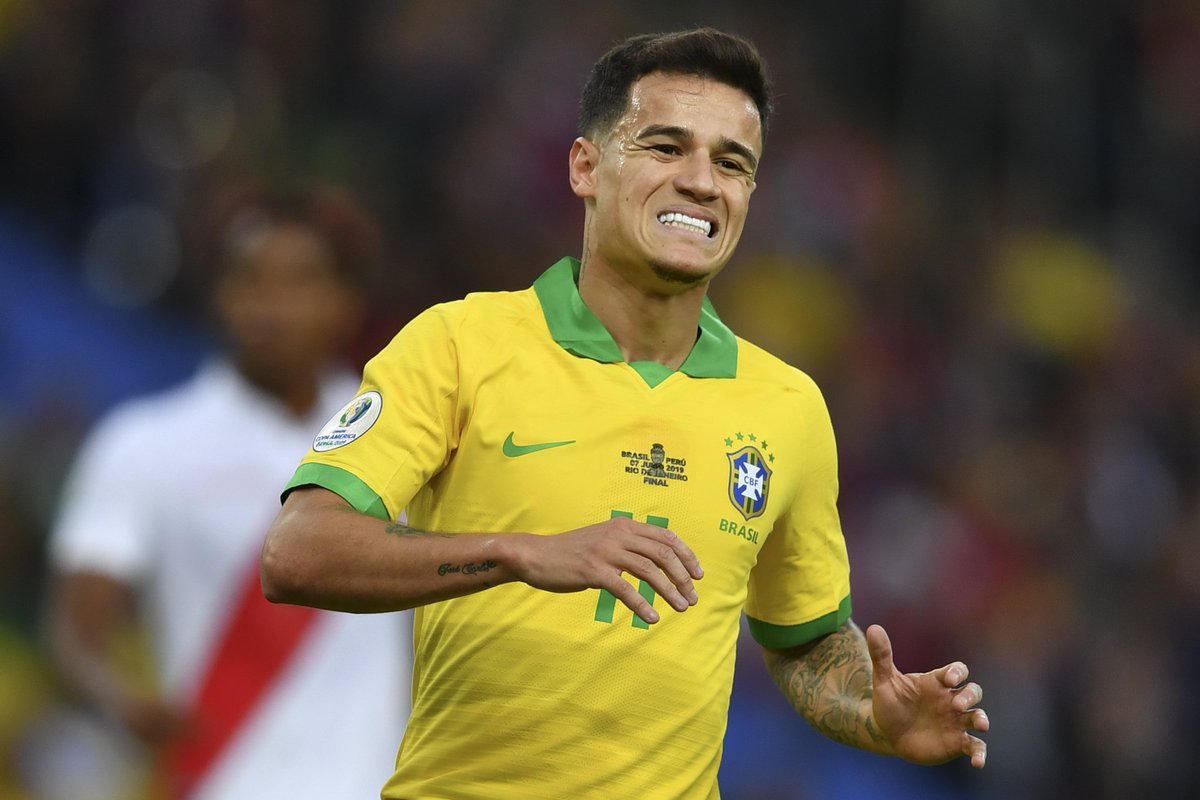 The 27-year-old playmaker, who helped Brazil to Copa America glory on home soil, has previously been linked with a move to Paris Saint-Germain and Manchester United.

According to Spanish outlet Mundo Deportivo, the Champions League winners are also in the race to sign the Brazilian, however, as long as they can secure his signature for a reasonable fee.

The Spanish champions may be forced to offload Coutinho for a cut-price sum as they are contemplating to sign Antoine Griezmann and Neymar.