Bayern Munich are considering to launch a fresh bid to sign Chelsea forward Callum Hudson-Odoi, according to The Daily Mail.

The Bavarians are not prepared to give up their interest in signing the 18-year-old striker and are planning a new bid for the teenager. 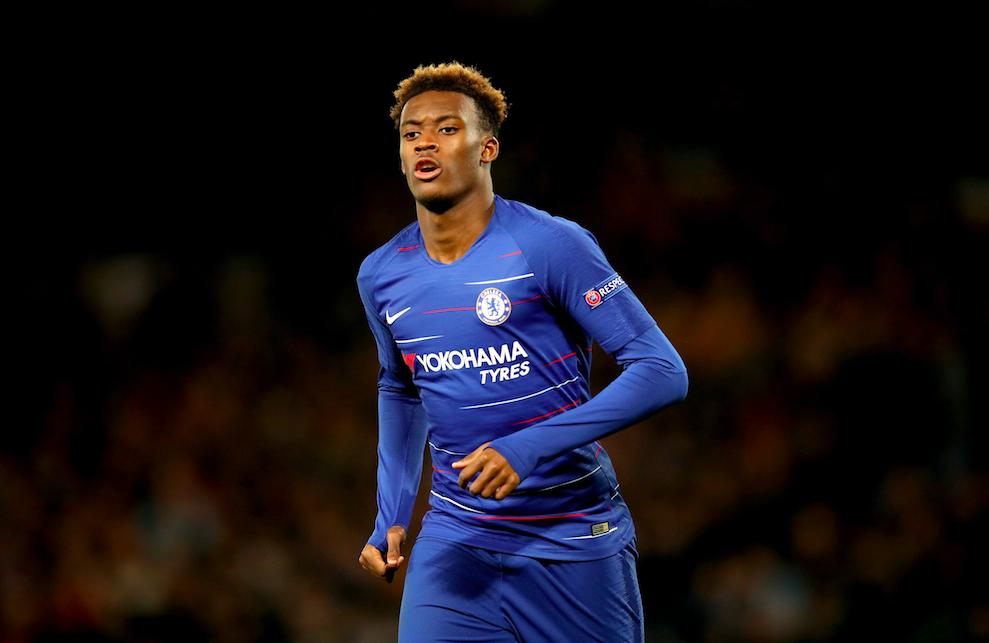 The Bundesliga champions are expected to make a £45m bid to sign the England international this week, which is £10m more than the last offer in January.

Hudson-Odoi’s future at the west London club has been a big source of speculation throughout the summer because his current contract at the Stamford Bridge is due to expire at the end of next season.

The report goes on to claim, Bayern are determined to lure Hudson-Odoi to Allianz Arena following the departures of Arjen Robben and Franck Ribery.