Arsenal are on the verge of signing a deal for Saint-Etienne centre-half William Saliba, according to French outlet TF1, as quoted by Metro.

The Gunners are set to spend £27m on the 18-year-old promising defender, which would be a significant portion of the club’s summer transfer budget. 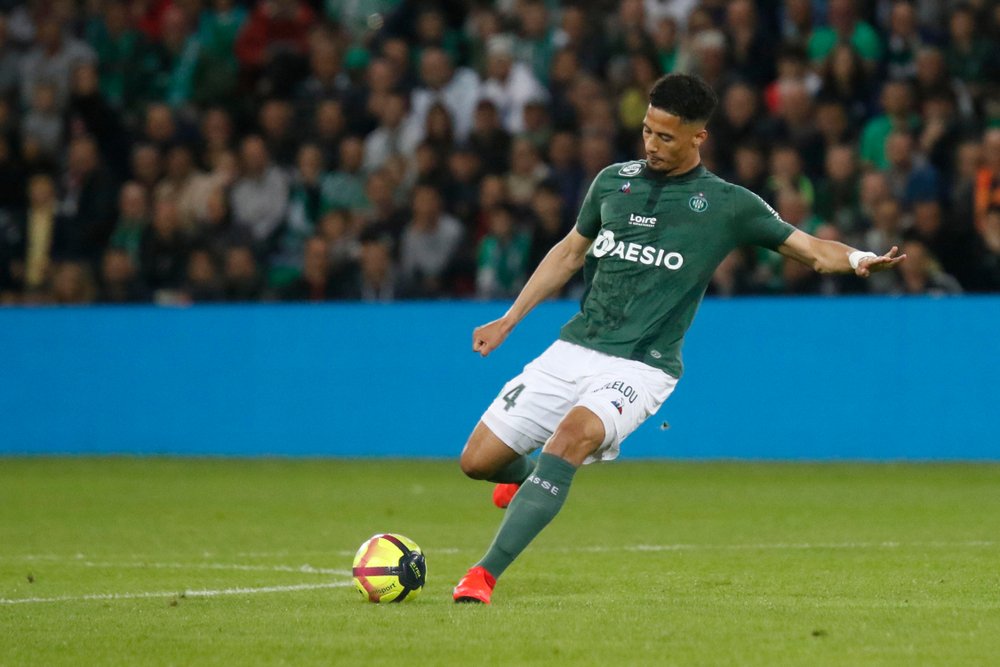 Arsenal are in the latter stages of negotiations as the Premier League outfit close in on their second summer signing.

The report goes on to claim that the north Londoners will loan back Saliba to French outfit for the 2019-20 season as part of their deal.

Arsenal have already secured the signature of Gabriel Martinelli from Brazilian outfit Ituano in the summer transfer window.