The 27-year-old defender, who was strongly linked with a move to Manchester United during the summer transfer window, will see his current deal expire at the end of the 2019-20 campaign. 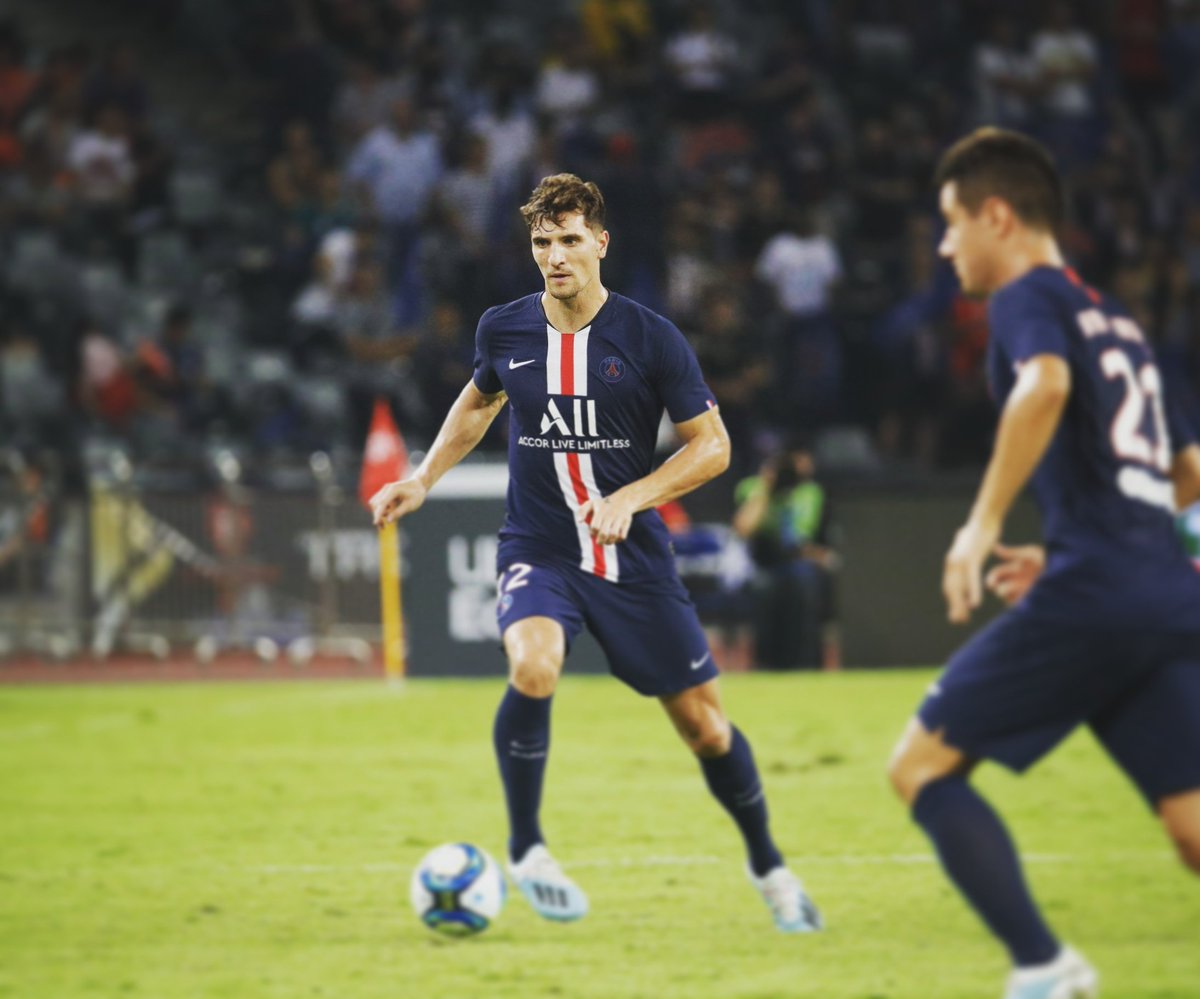 The Belgium international recently claimed that he wanted to extend his contract with the Parisians, although the player did not offer any guarantees over his future.

According to Calciomercato, the Italian champions Juventus view the right-back as the ideal option to boost their defence, and Maurizio Sarri’s side are lining up a cut-price move when the January transfer window opens for business.