The Italian champions Juventus have emerged as rumoured suitors for Paris Saint-Germain forward Kylian Mbappe, according to Calciomercato.

The Frenchman only completed a permanent move to the Ligue 1 champions during the summer, and scored 12 goals 11 league outings this season. 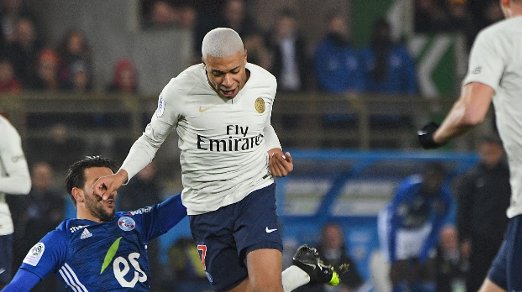 However, it has recently been reported that the Parisians may find themselves in a position where they need to sell a number of players, and it appears that Juve have decided to monitor the situation.

The report claims that the Serie A giants are considering whether to launch an audacious move for the 19-year-old attacker during one of the upcoming transfer windows.

The France World Cup winner is happy in Parc des Princes and has signed a long-term contract with the club, but much could depend on the reality of the club’s financial situation.

Paris Saint-Germain have recently played down the speculation, insisting that they are not going to part ways with either Mbappe or Neymar.