The 24-year-old has established himself in the heart of the Magpies’ backline since his arrival from Nottingham Forest in 2014. 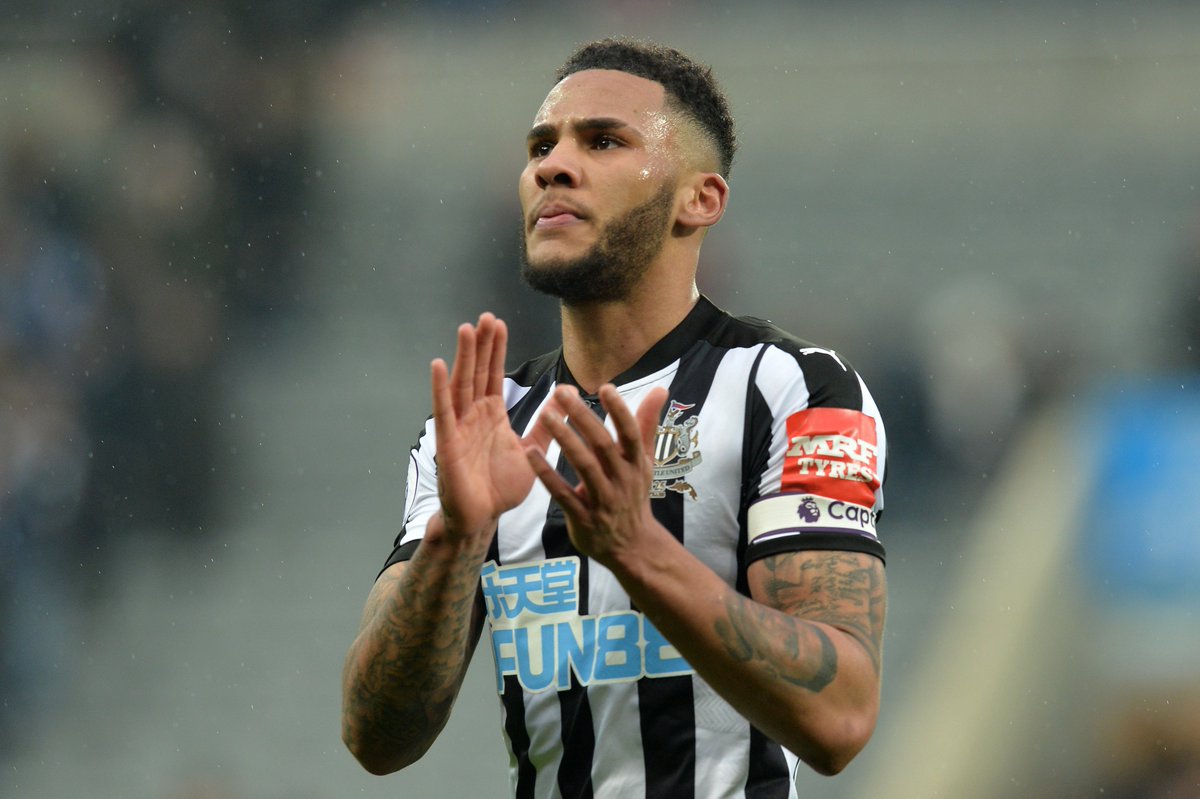 According to The Mirror, the Blues will make a £30m move for the Englishman in the summer transfer window after being impressed by his performances this term, with the west Londoners hierarchy comparing him to a young John Terry.

Lascelles racked up 95 appearances for the Magpies over the last four years.