The 23-year-old, who is currently spending his first season in Portugal’s top flight, has impressed with 12 goals in 36 appearances in all competitions. 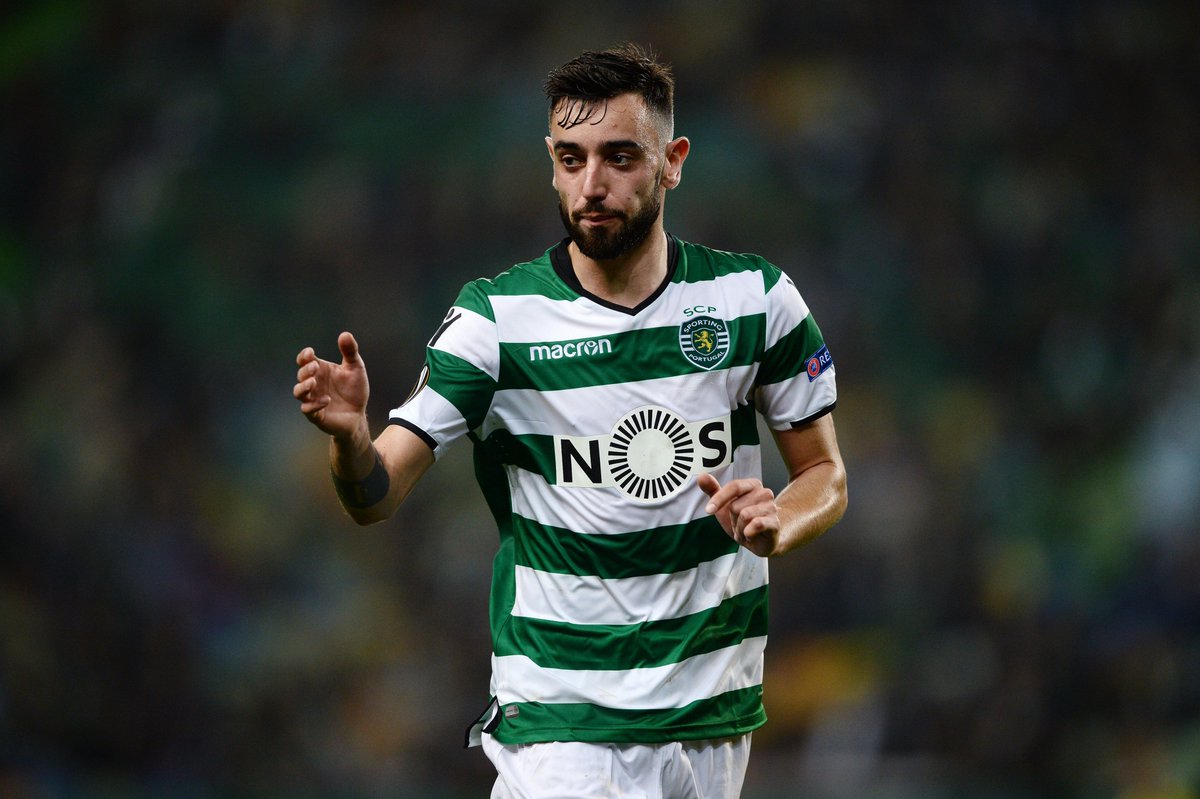 The Portugal international has been rewarded with four appearances for the national side since November and according to A Bola, Tottenham Hotspur have taken an interest in a summer approach.

The North Londoners are well stacked in the centre of the park, but manager Mauricio Pochettino allegedly sees Fernandes as one of his prime targets ahead of next season.

Fernandes still has four years left on his current contract at Sporting and his release clause stands at £87m.