Barcelona are reportedly close in on signing of Kevin Gameiro from Sevilla, according to Spanish publication Sport.

The Catalan giants have reached an agreement with Sevilla over the possible transfer of the Frenchman, who is likely to act as first back-up to Lionel Messi, Luis Suarez and Neymar. 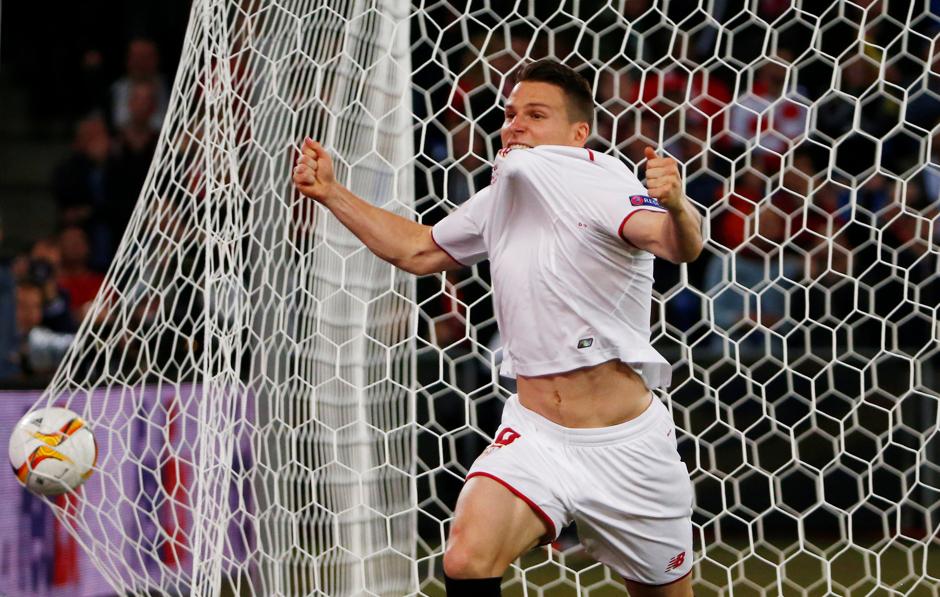 Atletico and Real Madrid have also been linked with a move for the 29-year-old, who scored 16 league goals in 29 competitions for Sevilla last campaign, helping them finish third in the division.

The report adds, the striker is reportedly on his way to Camp Nou, with the transfer set to be materialised in the coming days.

Gameiro has scored 67 goals in 140 appearances in all competitions since joining the club from Paris Saint-Germain in 2013.

Chelsea have reportedly placed emphasis on signing defender Malang Sarr on a four-year deal, according to French media outlet Telefoot,…

Barcelona have reportedly identified Valencia left-back Jose Gaya as a potential summer signing. The Spanish giants are said to be…