The 19-year-old has been touted as a target for a number of European football’s big-name clubs, including the likes of Juventus, Bayern Munich, Liverpool and Barca. 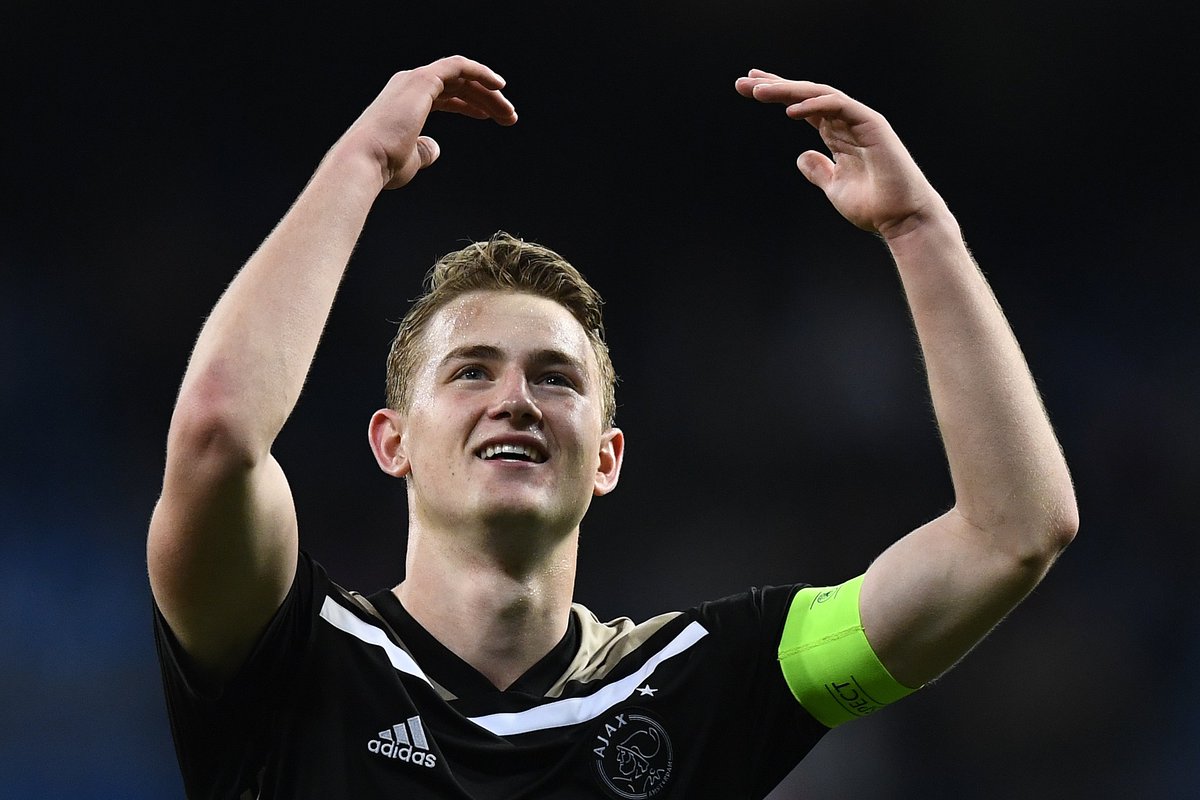 De Ligt is believed to favour a switch to Camp Nou, where he will get the chance to link up with current Ajax teammate Frenkie de Jong, who is on his way to Catalonia in a £65m deal.

Goal.com claims that the Spanish champions expect an offer of around the same amount to be enough to land De Ligt, and Bartomeu has acknowledged that he must act fast.

Barca’s technical director Eric Abidal met with the Netherlands international in November and talks are said to have advanced since then, with the club supposedly aiming to strike a deal with Ajax by the end of next month.

Sevilla defender Jules Kounde is reportedly on the radar of Real Madrid in this summer's transfer window. As a result…