The MLS is not known for exporting players; it is typically a retirement home for the great and good (and otherwise) of European football, plus the brightest up-and-coming talents that the beautiful game has to offer Stateside.

But with the standard of play increasing season-by-season as more and more top notch stars make their way across the pond, the prevailing wisdom is that those domestic players will also improve exponentially, and as such the United States will become an attractive market for Europe’s biggest clubs to mine for new recruits.

With that in mind, here are five MLS stars who could make the transition to one of football’s most attractive continents. 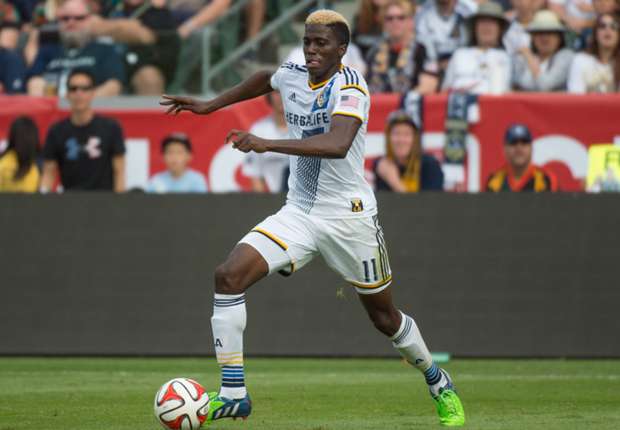 The 24-year-old has long been heralded as one of the brightest sparks in the MLS, but inconsistency has prevented him from taking the next step in his career. The 2015/16 campaign has been something of a breakthrough year for Zardes however, and whilst not a regular starter at MLS Cup favourites LA Galaxy his return of five goals and as many assists in sixteen appearances is indicative of the creative talent this young man has in the locker.

Playing alongside the likes of Steven Gerrard and Ashley Cole has clearly been a positive experience for the attacker, who can play on either flank or through the middle, and with his game based upon pacey, direct running he would surely hit the ground running in either the English Premier League or the Bundesliga.

With a career goal record of one in three, on average, he would need to improve his output if he is to be considered an option as a leader of the attack, but his return of 18 goals in 33 appearances in 2013/14 shows that Zardes is capable of putting the ball in the net when chances are presented to him.

The beauty for European clubs in importing American talent is that they would only need to spend a fraction of their typical outlay on a similar player currently operating in one of the ‘big leagues’, and for that reason Zardes will surely hold appeal the next time the transfer window slides open. 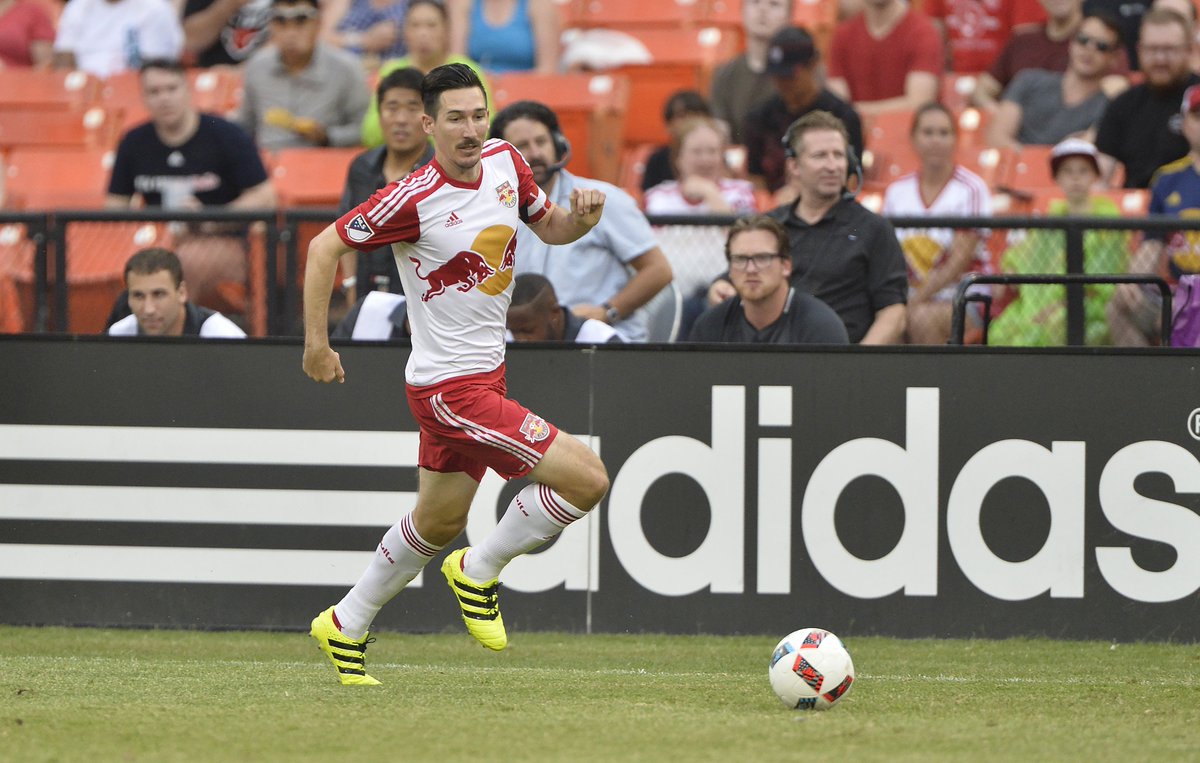 It would be fair to describe Sacha Kljestan as a late bloomer, and the 30-year-old is certainly enjoying the autumn of his career as he looks primed for a big European move at the next available opportunity.

The American started his career at Chivas, where his ability to create a goal (33 assists in 119 appearances) caught the attention of a number of suitors in Europe. After a trial at Celtic, it was Anderlecht that took the plunge and signed the midfielder.

His time in Belgium was mixed in terms of success, and when a chance to return to the US with New York Red Bulls emerged Kljestan took it with both hands. In 2015/16, he is enjoying a fine campaign with 12 assists and five goals to date, and only Diego Valeri has completed more successful passes per 90 minutes; that’s more than such luminaries as Steven Gerrard, Andrea Pirlo and Kaka. 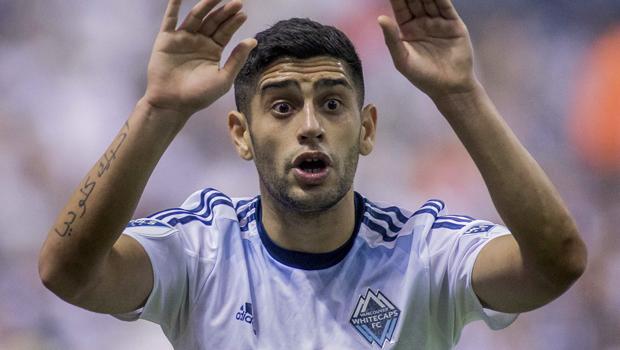 Following the success of Leicester City in the English Premier League last season, many teams are currently scouting the globe hunting for a replica of their former midfield maestro N’Golo Kante. In Matias Laba, they may just find a cut-price option in the MLS.

The Argentine currently plies his trade for the Vancouver Whitecaps, and his statistical make-up this season has been outstanding. The 24-year-old has successfully completed, on average, 4.00 tackles per game, 2.1 interceptions and 0.4 blocks; comfortably making him the most effective defensive midfield option in the competition.

Laba has already represented his country, albeit at the Under 20 World Cup, and a move to a European club of note – probably in Spain, where South Americans have enjoyed so much success over the years – could propel him onto the senior international stage. 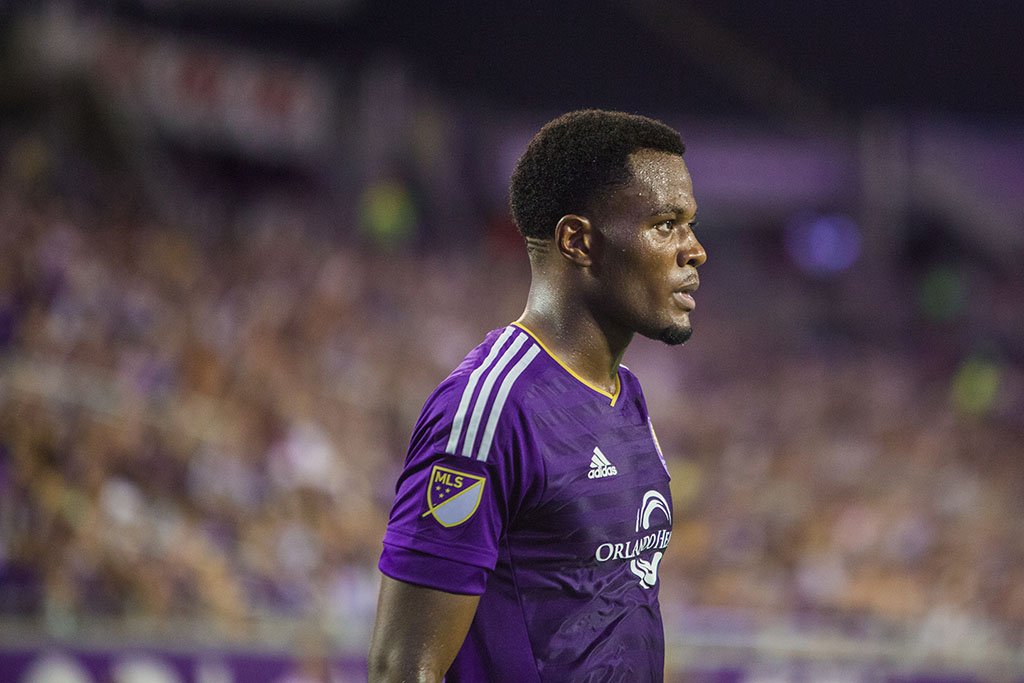 A football club of any stature requires a reliable goalscorer to propel them to success, and European outfits could do a lot worse than taking a look at the prolific Cyle Larin.

The 21-year-old is only just into his sophomore year as a professional footballer, and already he has netted an impressive 29 goals in 50 appearances for Orlando City. With 17 goals in his first season, the Canadian deservedly scooped the Rookie of the Year crown, and he remains one of the youngest players to ever feature in the MLS All Stars game.

Tall, powerful and quick, Larin fits the bill as a Premier League centre forward, and with German sides such as Wolfsburg and Hertha Berlin also reportedly monitoring his progress a bidding war could be about to break out for this young man with bags of potential. 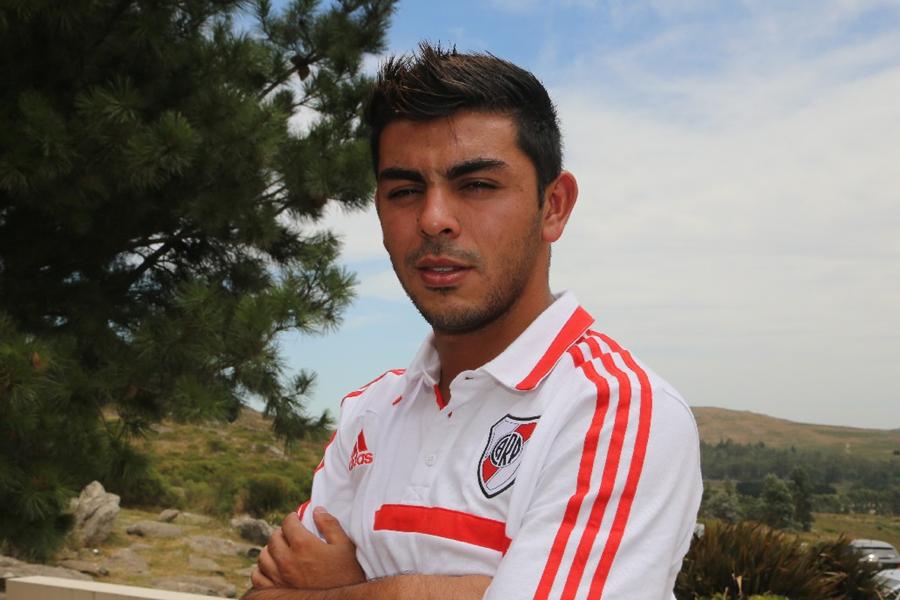 The South American nations are renowned for developing tough but cultured central defenders, and Victor Cabrera looks to be the latest model off the production line.

The Argentine is only 23 but plays with the intelligence and nous of someone far beyond his fledgling years. His reading of the game is outstanding – he has contributed an average of 4.60 interceptions and 0.60 blocks per 90 minutes for Montreal Impact this term, and yet he is willing and able to do the ‘dirty work’ too, as an average of 3.20 tackles and 3.50 clearances per game attests.

An excellent reader of the game and comfortable with the ball at his feet, Cabrera looks ready for a move to La Liga or Serie A; where defenders who can do their day job and start attacks with precise passing are cherished.

Juventus forward Mario Mandzukic is reportedly the subject of interest from a number of clubs in the MLS. Having fallen…

Newcastle United have emerged as rumoured suitors for Atlanta United midfielder Miguel Almiron, according to the Daily Mail. The Magpies…

Atlanta United ace Miguel Almiron is reportedly the subject of interest from Premier League giants Arsenal. The 24-year-old has been…

Bastian Schweinsteiger has completed a lucrative move to the MLS outfit Chicago Fire from Manchester United. The former Germany international,…