Bayern Munich goalkeeper Sven Ulreich has committed his long-term future to the club after signing a new three-year contract that promises to keep him at the Allianz Arena until June 2021.

The 29-year-old stopper, whose previous deal was due to expire at the end of the summer, will remain at the German champions until at least June 2021. 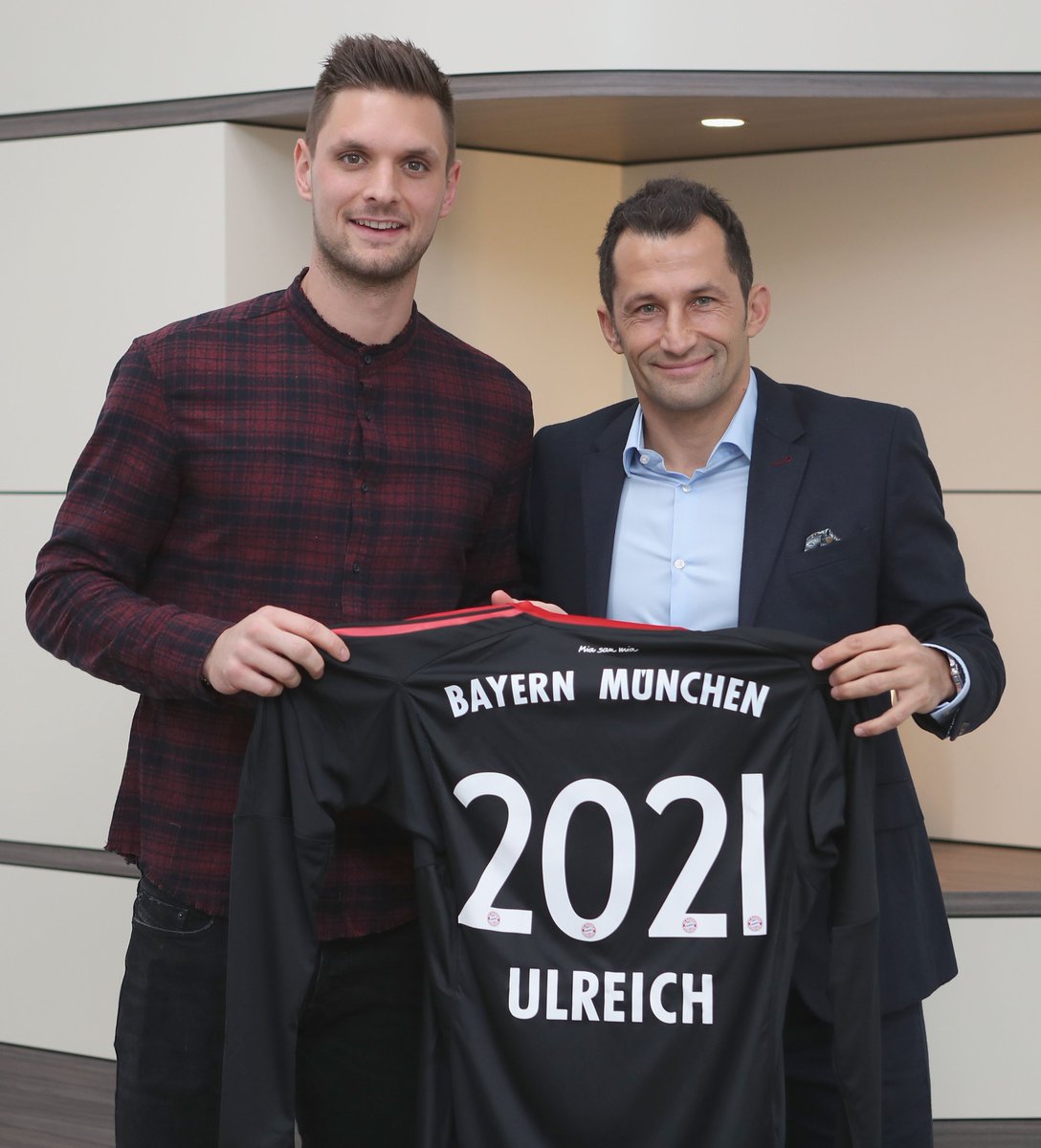 Ulreich, who joined from Stuttgart in 2015, has made 37 appearances for the Bavarians.

Bayern sporting director Hasan Salihamidzic told the club’s official website: “The last three years have shown that we can always rely on Sven Ulreich as a goalkeeper as well as a person.

“Especially this season he has played a big part in ensuring we have a big lead in the Bundesliga and also good chances in the Champions League and German Cup.”

Bayern stayed 18 points ahead in the Bundesliga table after Lewandowski and Muller scored first-half goals in a 2-1 victory against Schalke 04.

Manchester United are reportedly refusing to give up on signing the Borussia Dortmund striker Erling Braut Haaland this summer. The…