Manchester United are said to be interested in signing Chelsea midfielder Charly Musonda, according to the reports in the Evening Standard.

Musonda, 20, has established himself as one of the most talented youngsters at the Stamford Bridge which in turn has attracted interest from top clubs including league rivals Manchester United and Arsenal. 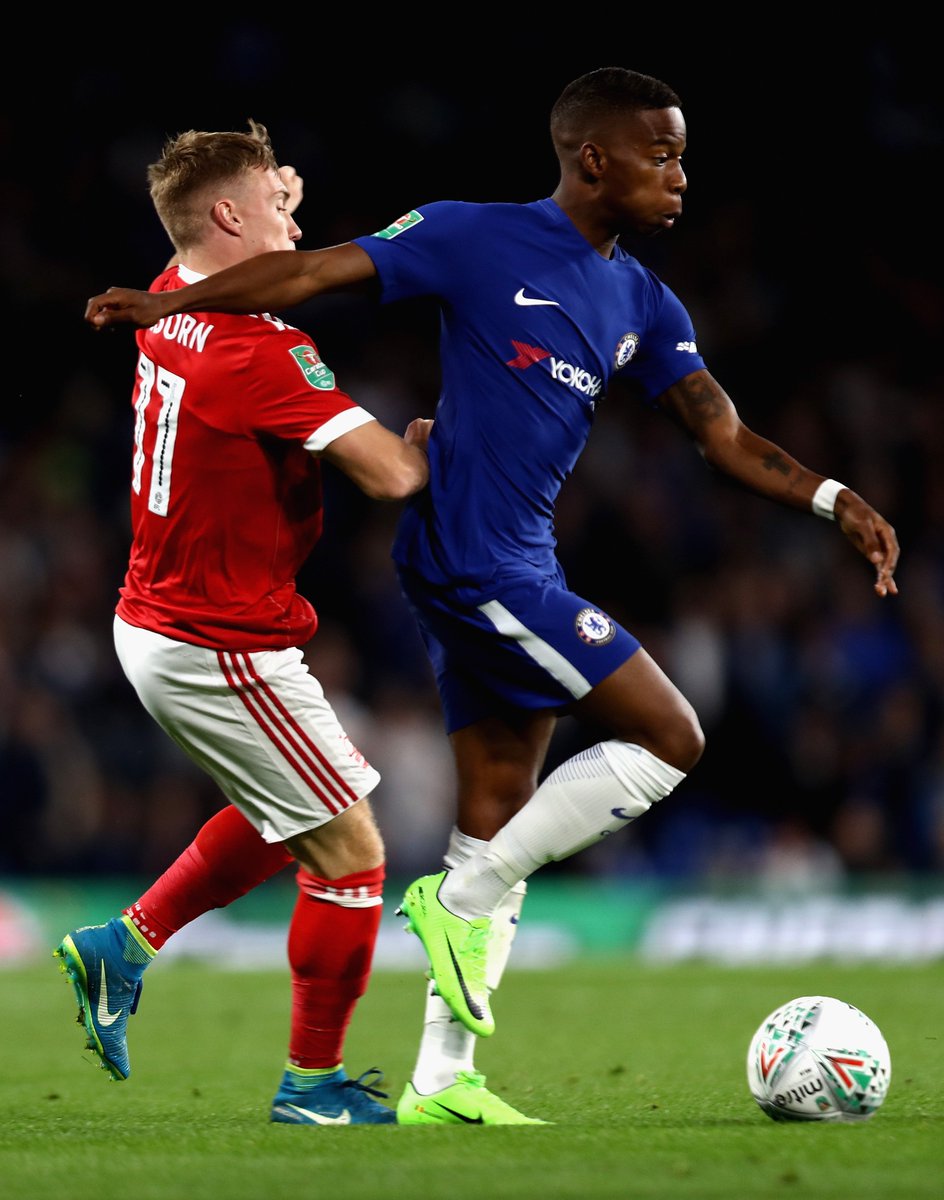 The Red Devils were linked with a move for the Belgian international two years ago and are believed to be interested in the starlet, who is currently on a £12,000-a-week contract which is valid until 2019.

The Blues apparently wants to tie the youngster down to a long-term contract to fend off interest from top European clubs.

Musonda could be an ideal signing at the Old Trafford – a much needed pace to United’s attack. He has a lot of qualities with decent pace and some intense skills to go with it.

With many players ahead of him in the pecking order, chances at the west London club may be hard to come by. At Old Trafford, United boss Jose Mourinho seems to have shown the willingness to work with such talents.