Everton are reportedly set to launch £40million January bid for Arsenal forward Olivier Giroud after missing out in the summer.

The Mirror claims that the Merseyside outfit will go back in for the 30-year-old forward to lure him to Goodison Park.

Toffees manager Ronald Koeman is keen on signing the France international to his ranks as he wants to fill the void left by Romelu Lukaku. 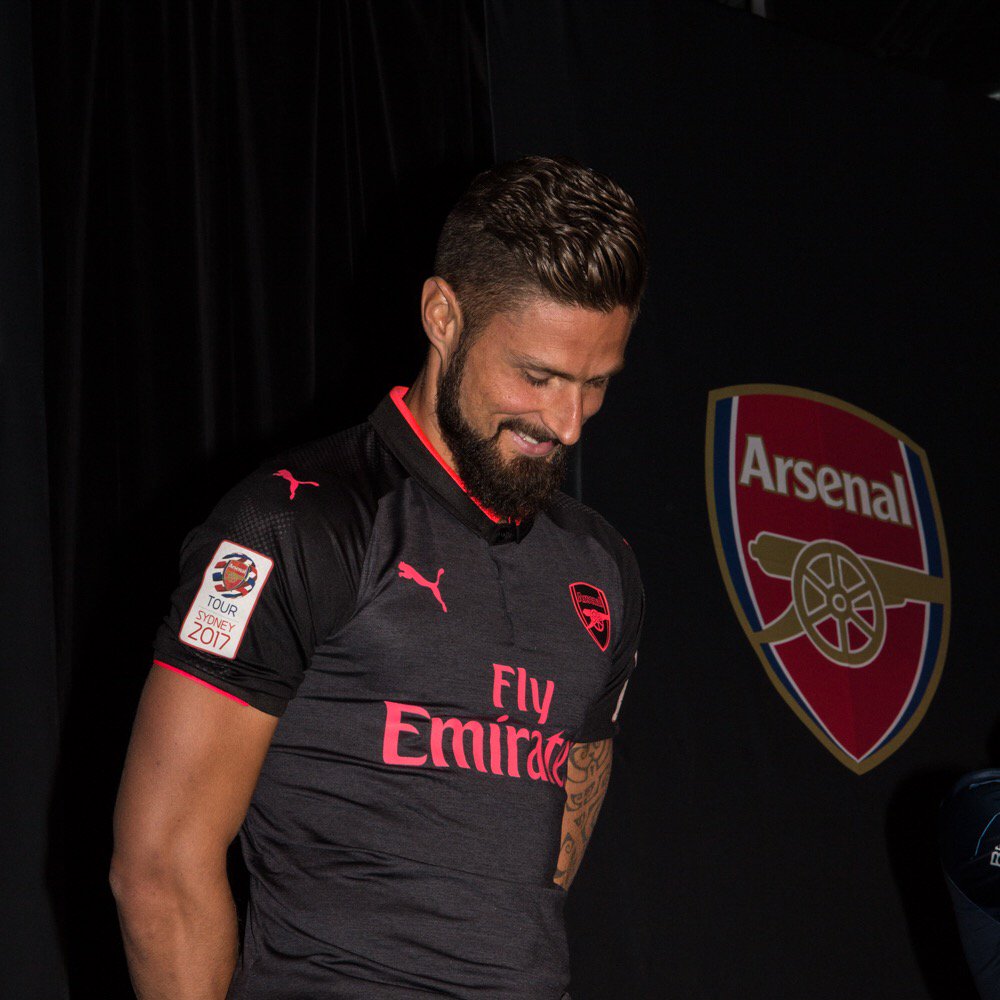 The Dutch boss has come under increasing pressure after a poor start to the season that saw them lose three back to back games before Saturday’s win against Bournemouth.

It is understood that Giroud is said to be interested in a move to the Merseyside outfit as the player wants regular football ahead of next year’s Fifa World Cup in Russia and he knows he must be playing first-team football to ensure his permanent place in the national squad.

Giroud has struggled to make it into Arsenal Wenger’s playing squad and was only used as a substitute against the Premier League champions Chelsea last weekend.