Liverpool are on the verge of completing a deal for FC Zwolle defender Sepp van den Berg, according to Goal.com.

The Reds are in the market to sign the Dutchman in the summer transfer window but could face competition from German champions Bayern Munich as well as Ajax and PSV Eindhoven. 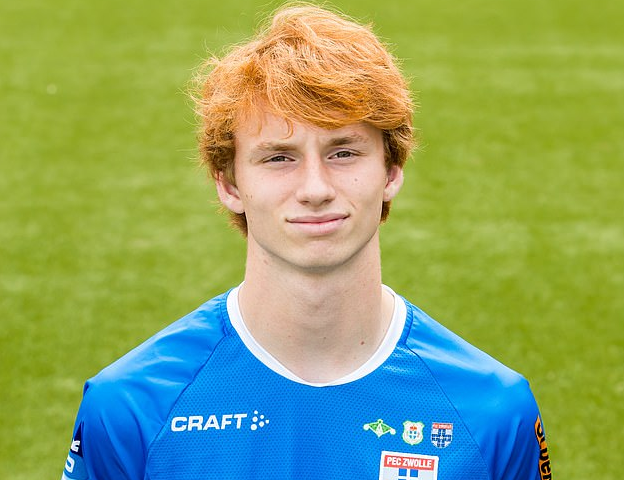 The report adds Liverpool’s head of recruitment Dave Fallows and chief scout Barry Hunter are keen on to get a deal over the line for the Netherlands Under-19 international.

The report goes on to claim that the Merseyside giants have a reputation for signing promising Dutch teenagers over the past few years following Ki-Jana Hoever’s arrival last summer.

Liverpool won the Champions League last term thanks to a 2-0 win over Tottenham Hotspur in the final.