Fenerbahce have reportedly expressed an interest in making an audacious move for Bayern Munich defender Jerome Boateng before the end of the European transfer window.

The Germany international has fallen down the pecking order behind Niklas Sule, as well as new arrivals Benjamin Pavard and Lucas Hernandez. 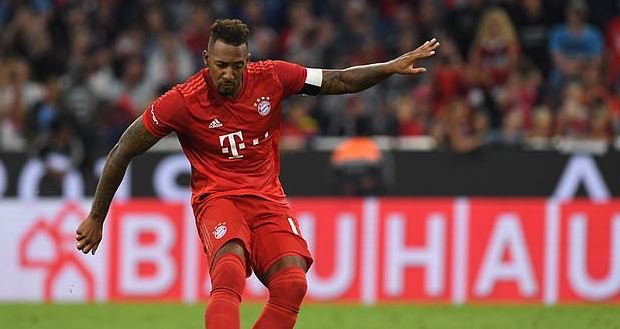 According to Hurriyet, the Bavarians holds a market value of £20m but the Turkish giants would prefer to sign the 30-year-old defender on loan, paying two-thirds of his wages.

Boateng hasn’t featured in more than 20 league games in a season since the 2014-15 campaign.

Fenerbahce have already strengthened their defence this summer with the signing of Mathias Jorgensen from Huddersfield Town earlier this month.