The 25-year-old Portuguese is one of just a few players rumoured to be on City’s radar ahead of next season.

The Premier League champions are believed to have already met with Juve chiefs to discuss a possible move, with Maurizio Sarri sanctioning Cancelo’s exit, but they now face competition from the Bundesliga champions Bayern Munich. 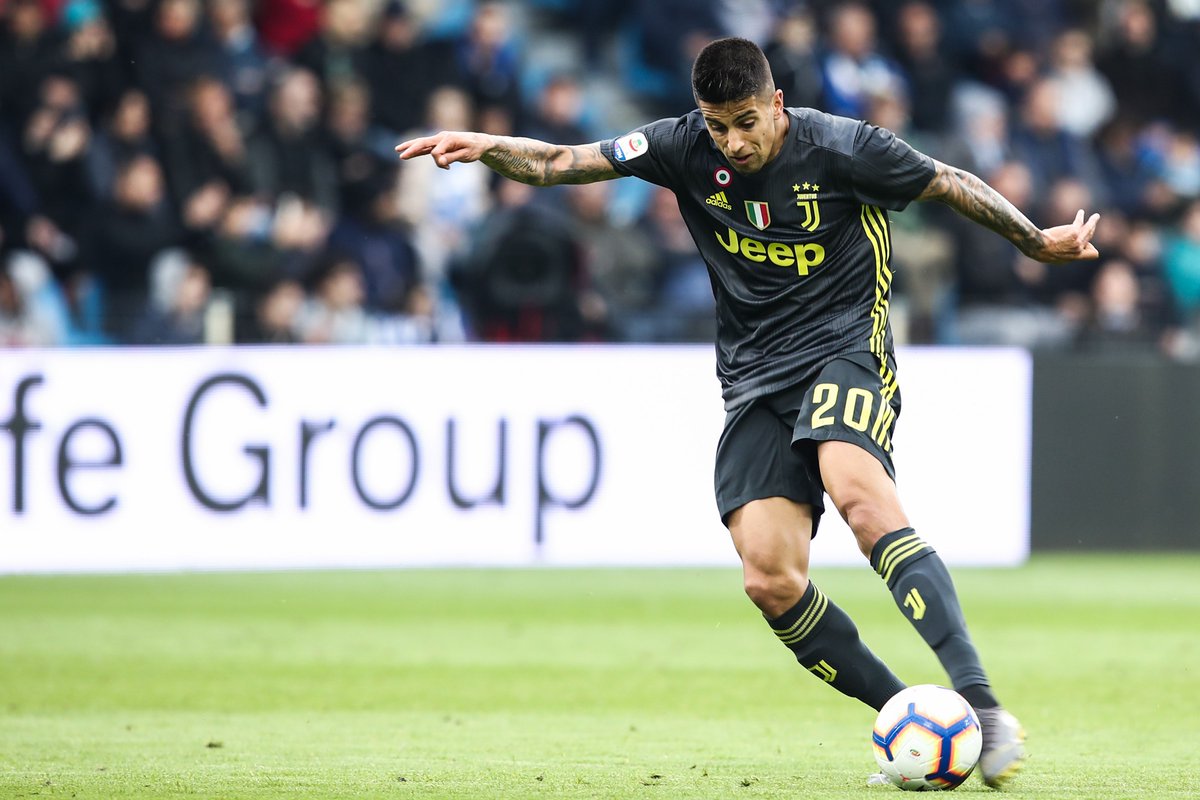 Calciomercato claims that City have been reluctant to pay the £54m Juve are after and the Bavarians are ready to pounce.

Bayern have already spent more than £100m on their defence this summer by signing in French duo Lucas Hernandez and Benjamin Pavard.