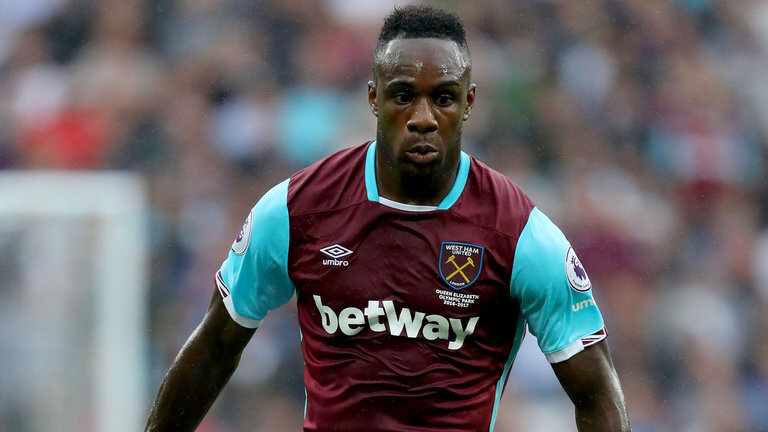 The Englishman has displayed his consistency by missing just one of the last 45 Premier League games, with 42 of those outings coming as a starter.

Now, the Hammers winger has been identified as a transfer target by the Blues manager Antonio Conte, according to the Daily Mail.

A move to the Stamford Bridge is unlikely to occur this month, but Conte is determined on securing the midfielder this summer.

I would like Llorente and Antonio in this transfer window!! #CFC Both are very good in their respective positions!!

I know a lot will disagree with me but I’d happily take Antonio and Llorente for Batman.#CFC #JanuaryTransferWindow https://t.co/L0swDiRtGC

Antonio is great in the air and has the energy to play wingback. Nothing special as a player but would be really useful #CFC #Antonio

Saw Antonio was on our shortlist for RWB. I’m actually happy with that.

Don’t know what the general opinion is, but Antonio would be a handy squad player. Watch us pay well over the mark for him though. #cfc