According to The Sun, Tottenham manager Mauricio Pochettino could table a £25m bid for the 24-year-old midfielder ahead of next week’s transfer deadline.

Pochettino was monitoring the Ivorian star before he left England to teaming up with Ivory Coast’s Africa Cup of Nations squad. 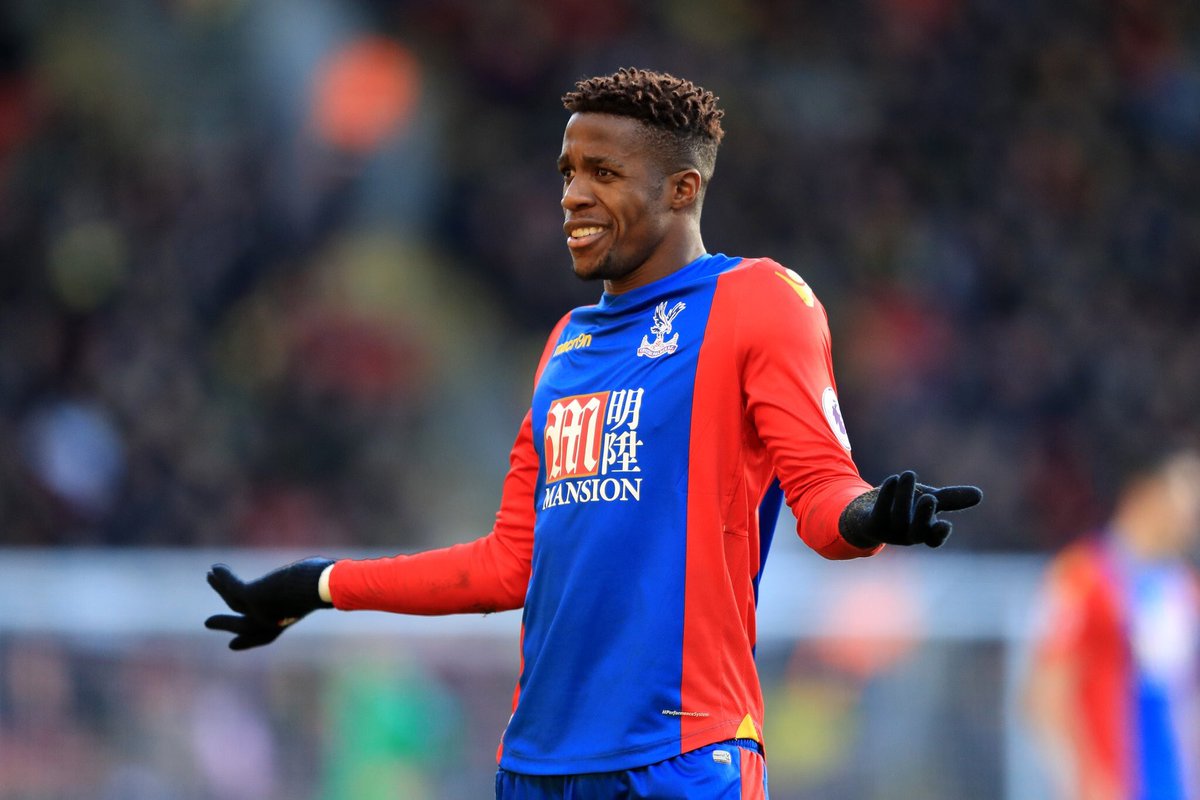 However, the Eagles are expected to refuse the move and may consider to extend Zaha’s stay at Selhurst Park beyond his current contract that is valid until 2020.

The north London outfit have been quiet in the transfer window so far this month, with Pochettino insisted in the past that mid-season is quite hard time for him to reinforce.

Zaha has scored four goals and provided six assists in the Premier League this term.