The Spaniard has scored 11 goals this term after joining the Swans from the Spanish outfit Sevilla during last summer’s transfer window. 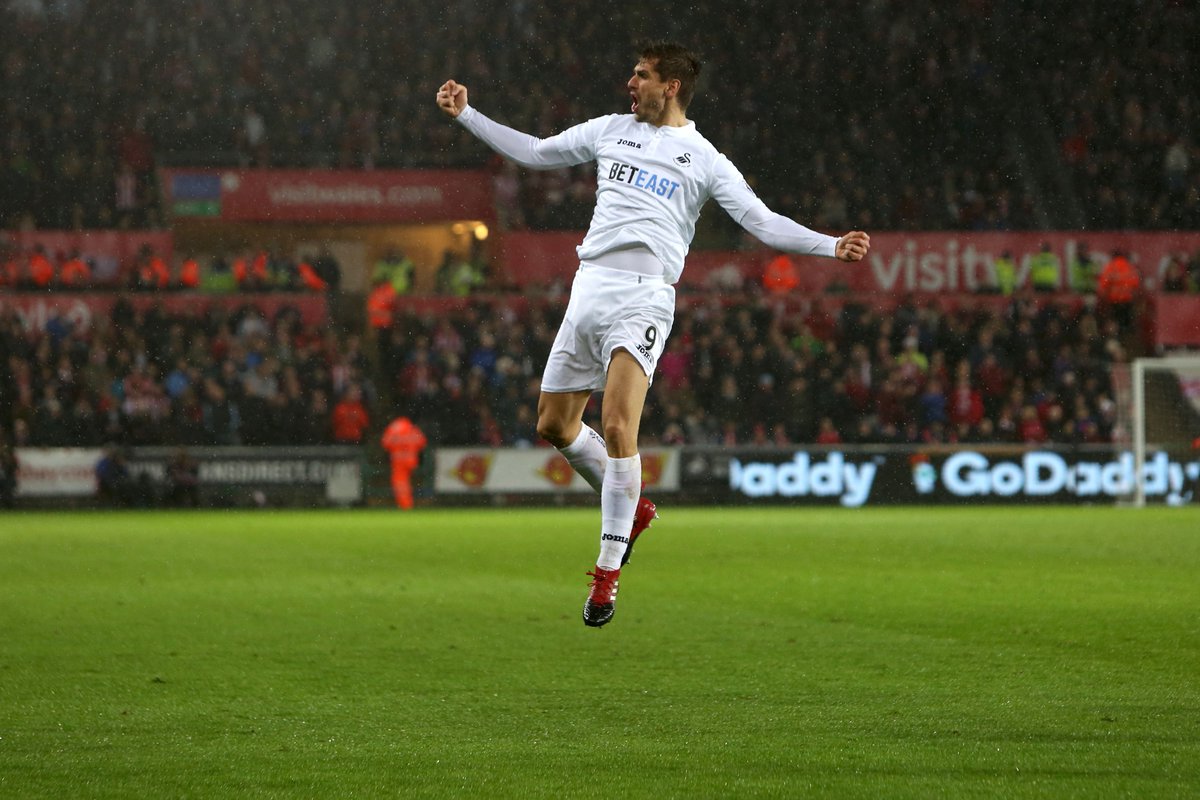 His performances saw him linked with a move to Chelsea back in January and now reports claim Premier League rivals Manchester City are also said to be interested in the 32-year-old’s services.

City boss Guardiola believes the veteran striker, who has vast of experience with Bilbao, Juventus and Sevilla, could add another dimension to City’s attacking line-up.

The former Athletic Bilbao man is currently contracted to the Swans until 2018.