Crystal Palace are reportedly eyeing up a move for Arsenal’s Kieran Gibbs as manager Sam Allardyce is interested in signing the England international when the January transfer window opens for business.

Gibbs, 27, has made 221 appearances for the Gunners since breaking into the senior side in 2007, but the left-back has struggled for regular football in recent seasons. 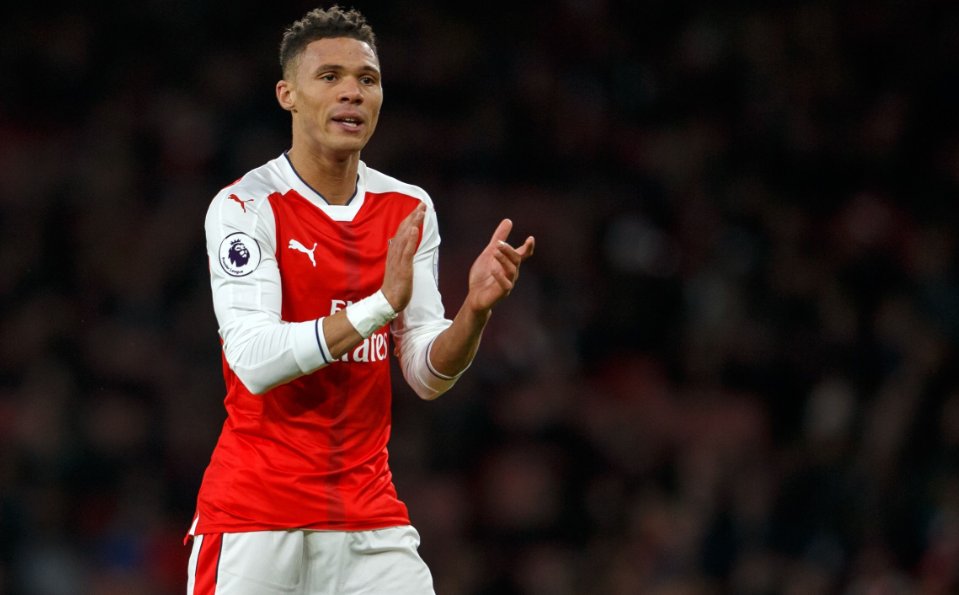 Gibbs’s exiting contract will expire in the summer of 2018 and it is understood that negotiations between both club and the player are yet to begin as both parties consider parting ways.

According to The Sun, Palace manager Allardyce is looking for a new left-back and the manager will attempt to land Gibbs this January.

It may perhaps not be the biggest surprise if the deal get materialised especially as he has struggled for action this term.

Gibbs has appeared in just five Premier League games for the north Londoners this season.