Arsenal have reportedly “explored” the possibility of signing Julian Draxler after being informed that the versatile playmaker is available to purchase from Paris Saint-Germain.

The 23-year-old attacker pushed down the pecking order following Neymar’s arrival from Barcelona, is said to be valued at £32million by the Ligue 1 giants. 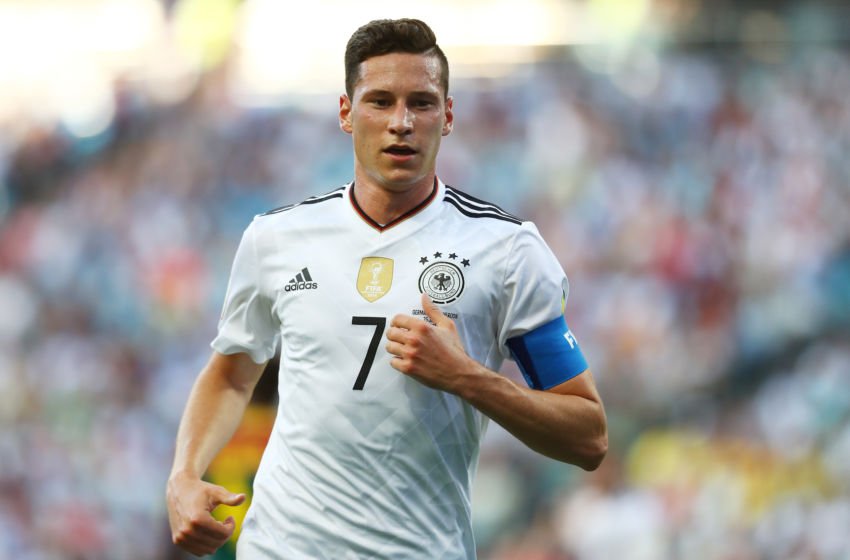 Premier League rivals Liverpool have been linked with the Germany international in the past and, The Times claims, it is the Gunners who are close to launch a formal offer.

The midfielder joined the Parisians from Wolfsburg in January for £35.5m, scored four goals last term.

Draxler is surplus to requirements under Unai Emery and PSG want to recoup some cash after spending the world transfer record to sign Neymar from Barcelona.