Manchester United are reportedly in advanced talks to secure the signature of James Rodriguez from Real Madrid, according The Independent.

The Red Devils have “stepped up” their interest to try and sign the Colombia international this summer. 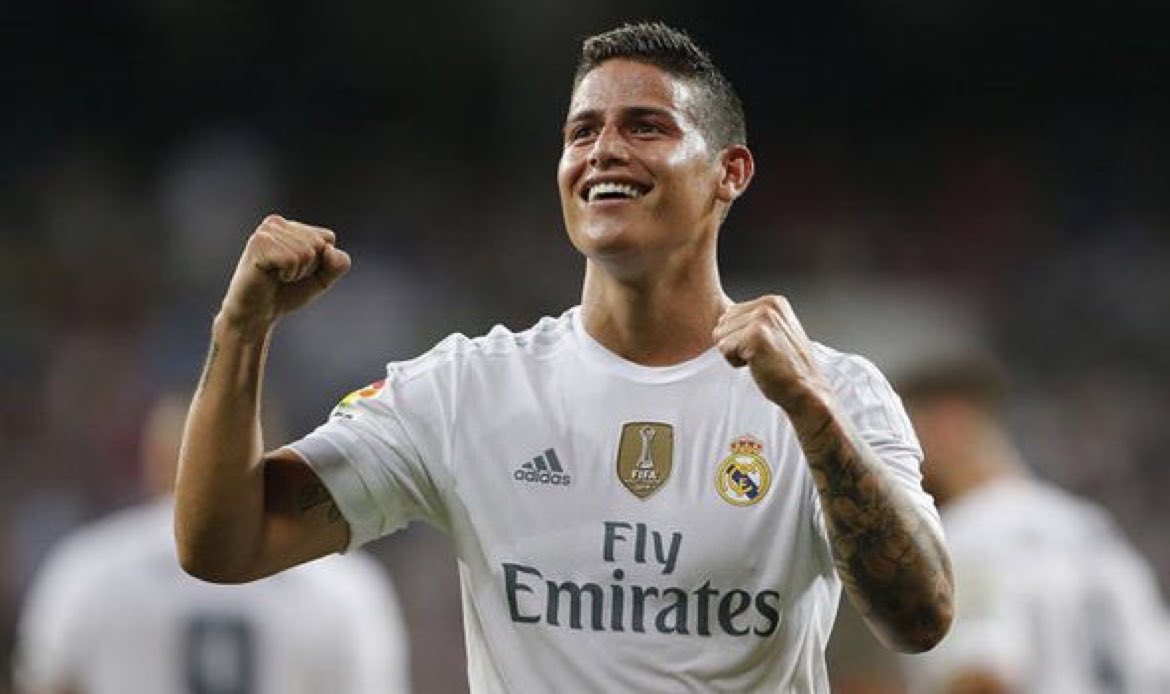 The report adds that the 25-year-old midfielder would likely to come cheaper than Alvaro Morata, who has been heavily linked with a move to Old Trafford throughout the summer.

The report suggests that the La Liga champions are likely to demand a fee somewhere in the region of €70m for Rodriguez to let the playmaker leave the Bernabeu.

The 20-time English champions have been linked with a number of players this summer, but the Premier League giants confirmed on Saturday morning that they had agreed a deal to sign Romelu Lukaku from Everton.

Rodriguez has made just 13 La Liga appearances and has already expressed his desire to leave the Spanish capital.