Manchester United boss JOSE MOURINHO ramped up his interest in Napoli defender Kalidou Koulibaly, according to the Daily Record.

The Red Devils were linked with a number of centre-backs during the summer transfer window, but the Portuguese boss was ultimately left frustrated. 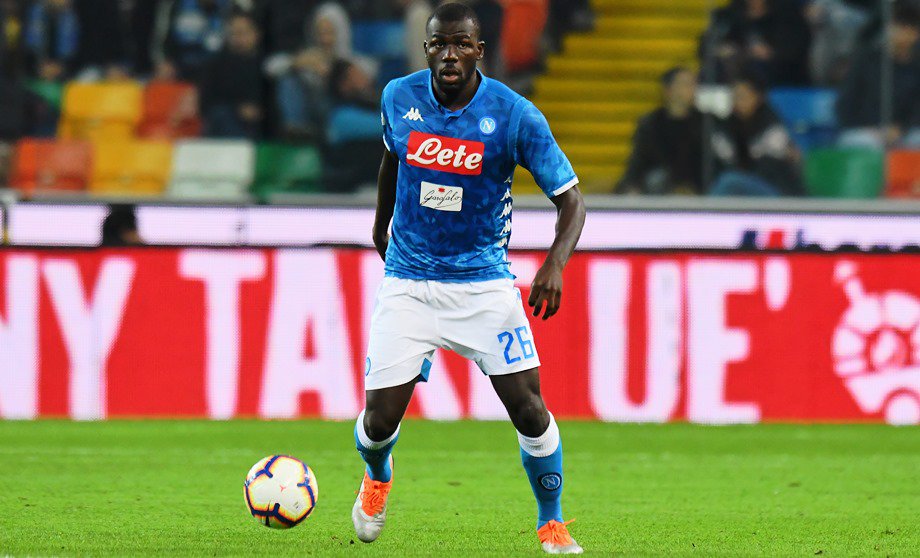 He is said to be determined to strengthen his options in a defensive position, however, with the 20-time English champions already conceding 21 goals in the Premier League so far this season.

The report claims that United’s number one target is Napoli’s Koulibaly, who is said to be on the radar of the majority of the top-level clubs in European football.

Koulibaly, 27, only signed a new long-term contract with the Partenopei back in September, however, and his current deal is set to expire until the end of the 2022-23 campaign.

Earlier, it was reported that the Spanish champions Barcelona were prepared to launch £88m to sign the Senegal international.