Man United are still interested in a deal to sign Kieran Trippier from Tottenham Hotspur this summer, according to The Daily Mirror.

The England international has also been attracting the interest of Serie A giants Napoli apart from Manchester United. 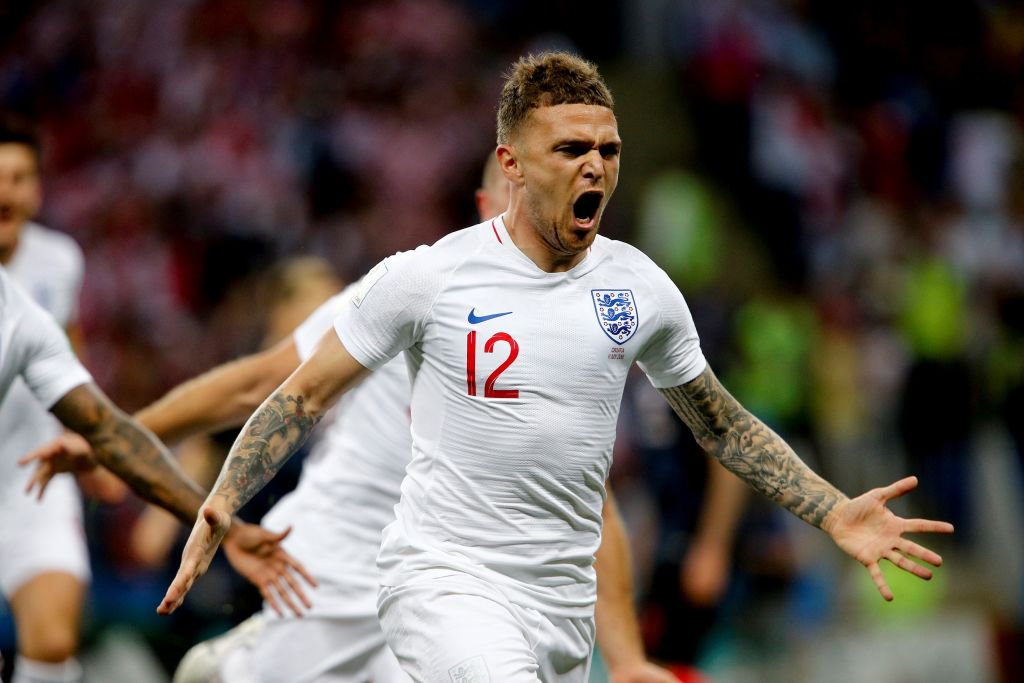 The Red Devils are closely monitoring the rise of the 28-year-old defender as manager Ole Gunnar Solskjaer looks to strengthen his squad ahead of next season.

However, it is also suggested that due to Spurs being notoriously tough negotiators, United are considering the possibility that Crystal Palace right-back Aaron Wan-Bissaka could be a better option.

It is understood, the 20-time English champions are thought to be on the lookout for a number of new signings as Solskjaer looks to bolster his squad.

United finished in a sixth place in the Premier League table this season.