Liverpool are ready to make a move for RB Leipzig midfielder Naby Keita in the summer transfer window, according to reports.

Klopp and his management are said to be huge admirers of the Guinean international, who scored eight times and registered seven assists in 32 appearances in the Bundesliga last season. 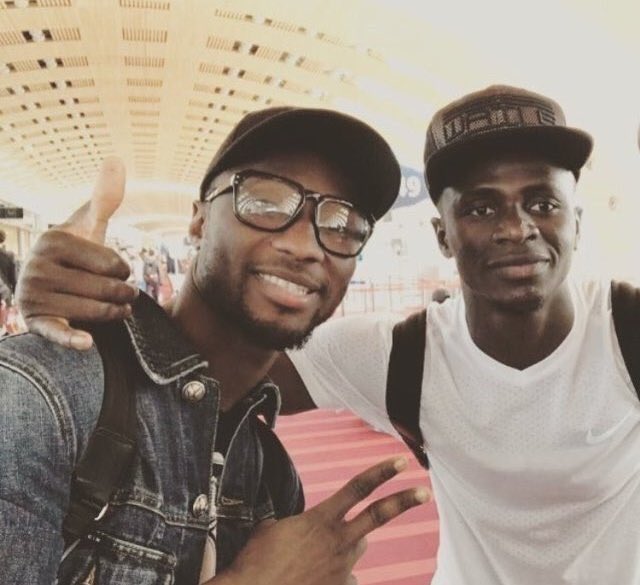 The report adds that the Merseyside giants would be happy to break their club-transfer record and sign the 22-year-old in a deal worth up to £50m.

However, the German outfit are thought to be unwilling to sell their midfielder at any cost given his stellar performances in Germany last year.

Liverpool have only secured the signature of England Under-20 international Dominic Solanke in a free transfer from Chelsea this summer.