Liverpool have emerged as potential contenders for Tottenham Hotspur and Everton target Max Meyer, who plays as an attacking midfielder for Bundesliga side Schalke 04, The Daily Mirror reports.

The Germany international has been heavily linked with a move to the English Premier League in the past, with Spurs and Toffees said to be among the clubs interested in the playmaker. 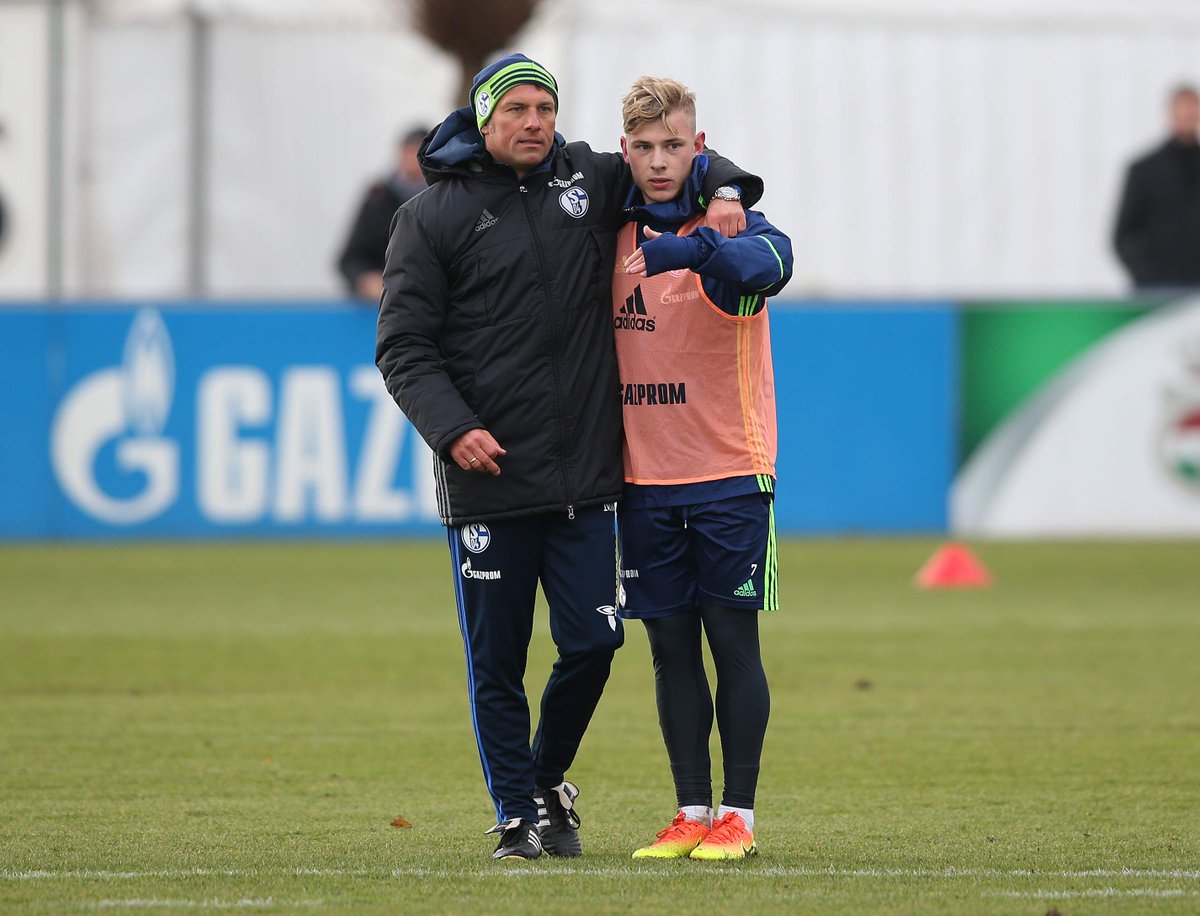 Liverpool manager Jurgen Klopp has also been impressed by the 21-year-old having initially scouted Leon Goretzka, who remains on Klopp’s wanted list.

However, with a number of Europe’s clubs also in the running to sign him, the Reds will reportedly turn their attention to Meyer instead.

Meyer, who has already racked up 157 appearances for Schalke, is now approaching the final year of his contract and could be available around £17m.