Juventus have reportedly expressed an interest in making an audacious move for Liverpool centre-back Dejan Lovren, according to Sky in Italy. 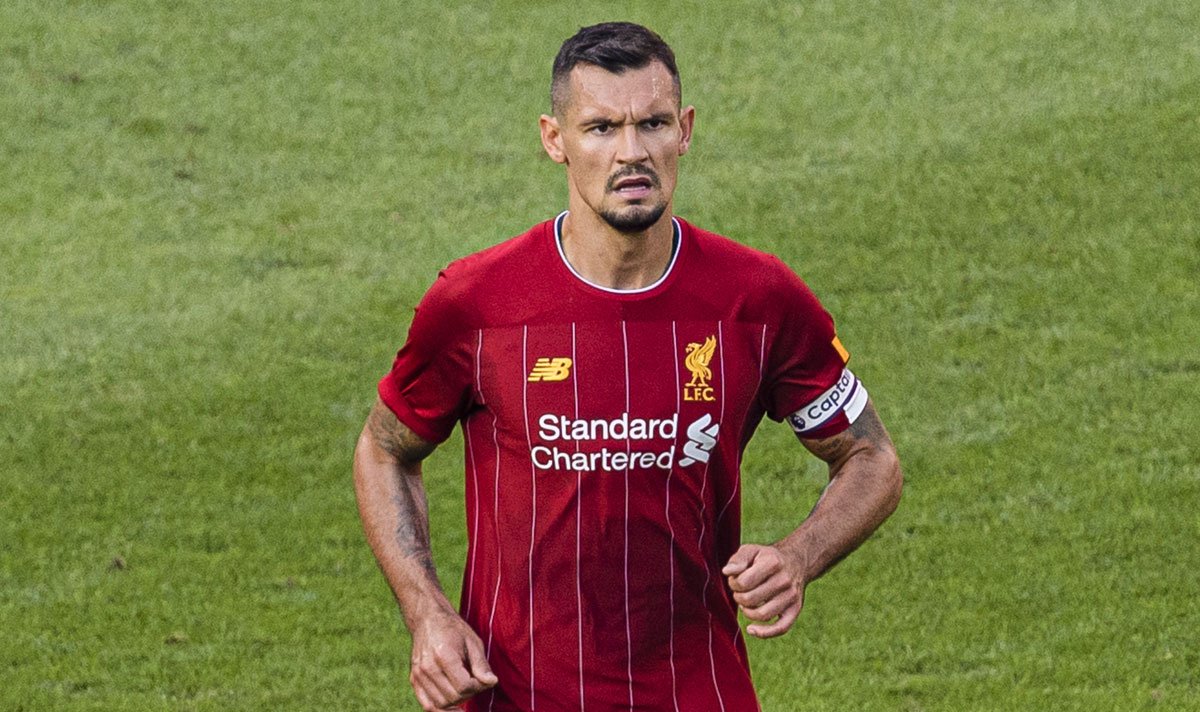 The Croatia international is yet to feature for the Reds since the start of the season, leading to speculation about his future.

While a move to AS Roma failed to happen, the aforementioned report suggests that the 30-year-old defender could be given the opportunity to sign for the Serie A champions Juventus.

Lovren has two years left on his contract at the Merseyside outfit, although manager Jurgen Klopp may opt to use one of the club’s prospects as a backup if a convincing bid is made over the next 24 hours.