Borussia Dortmund are reportedly lining up a January swoop for former attacker Henrikh Mkhitaryan following his torrid start to his Manchester United career this season.

As reported by The Mirror, Dortmund officials including their manager have all been shocked with Mkhitaryan’s progress at Old Trafford this campaign, despite arriving as one of Jose Mourinho’s prime signings in the summer. 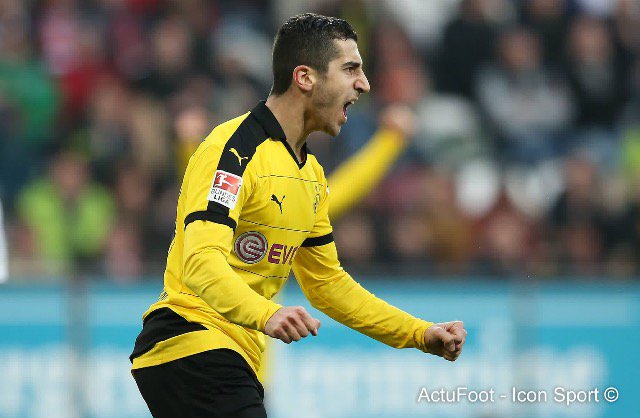 The Armenian international was one of the Dortmund’s star players last season, with the club’s management happy to bring him back to the Westfalenstadion in January if they can strike a loan deal with the Premier League giants, according to the newspaper.

The 27-year-old has failed to establish himself in the Red Devils’s playing XI this season, although he picked up an injury during the Manchester derby defeat back in September.

Mkhitaryan finally made his return in the Europa League last week, as United lost 2-1 to Fenerbahce, which alerted the Bundesliga giants in their pursuit of a potential loan move.