Due to home strips clashing, Manchester United will wear their away kit (White) in the FA Cup final against Crystal Palace on May 21 at Wembley, while the Eagles will play in their traditional red and blue stripes.

Alan Pardew’s side reached the FA Cup final for the second time in their history have won a coin toss that was made on Wednesday in a bid to decide which side would be forced to wear their away kit for the showpiece event. 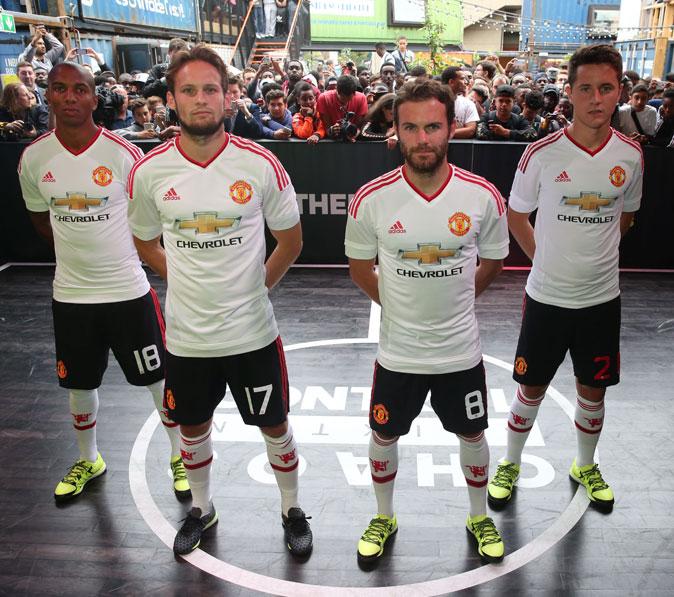 The Red Devils are ready for their first FA Cup since 2004 after a thrilling 2-1 win over Everton in last weekend’s semi-final.

United boss Louis van Gaal, who has come in for criticism for his staff so far this term – will hope to win major silverware next month, with Jose Mourinho heavily being tipped to replace the Dutchman this summer.

Manchester United are reportedly refusing to give up on signing the Borussia Dortmund striker Erling Braut Haaland this summer. The…