Arsenal are weighing up a January move for Porto striker Andre Silva, according to Portuguese newspaper O Jogo.

Arsenal manager Arsene Wenger reportedly sent their scouts to watch the 20-year-old forward in action in the Champions League match against Leicester City. 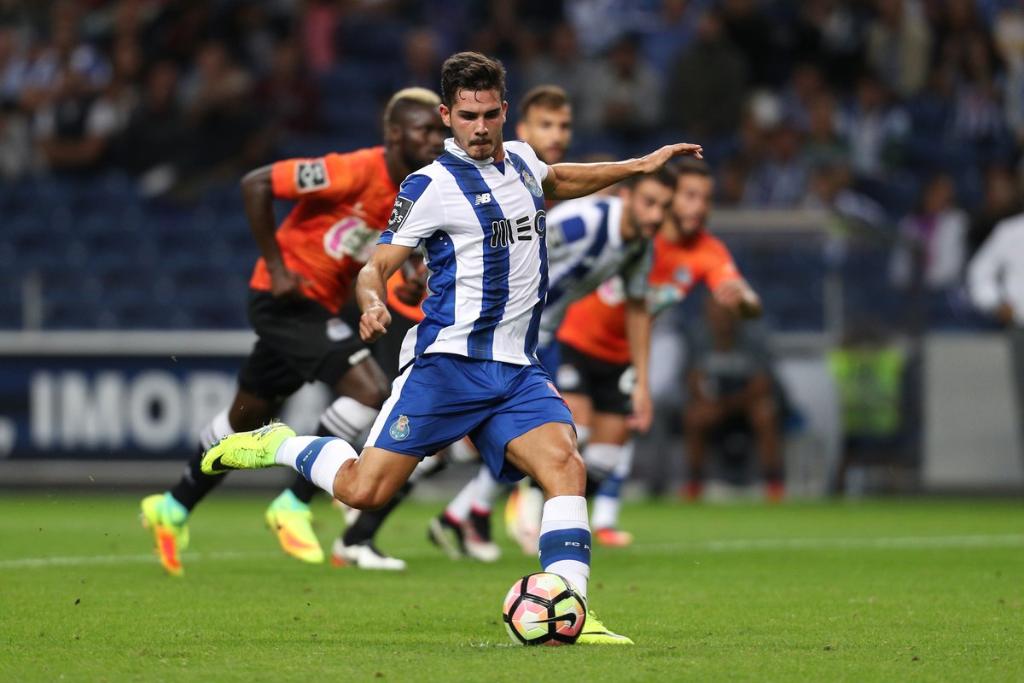 The Portuguese striker, who signed a new five-year deal with Porto earlier this summer is reportedly being monitored by the French boss, who seems to be a great admirer of the player since watching him at the under-20 World Cup.

At the age of just 20-years, the attacker has an impressive youth record for his nation, scoring four goals in three U-21 games and eight goals in 10 games under-20 matches.

He has scored five goals and provided two assists in seven Primeira Liga games this season.