Transfer season is in full swing and England’s top flight clubs have already been busy making moves this summer. A number of stars who impressed at Euro 2016 have been linked with various Premier League sides but many South Americans who featured in the Copa America have also attracted plenty of interest throughout the summer. Here are five foreign players who could well earn a big money move to England’s top division. 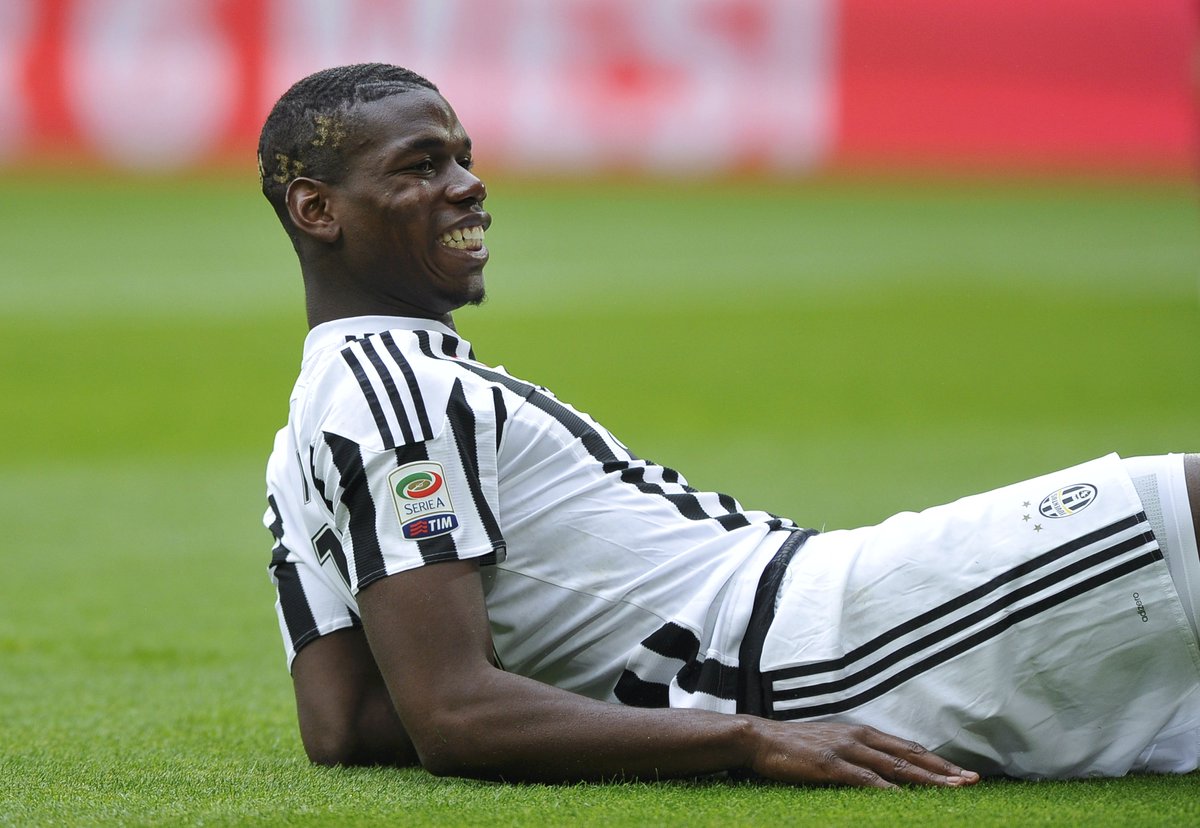 This could be THE transfer saga of 2016. Juventus star Paul Pogba has been linked with Real Madrid throughout the last six months but it looks like Manchester United may have priced the Spanish giants out of the market. The 23-year-old was a key figure for tournament favourites France at Euro 2016 this summer and reports suggest that the Red Devils are considering a £100 million bid for the highly touted youngster.

In 2012, Pogba left Old Trafford after rejecting a new contract but he may be more inclined to re-join the English giants now that Sir Alex Ferguson has retired. With Jose Mourinho at the helm, United are looking to return to the summit of English football – and Pogba could be the man to fire the 13-time Premier League champions to more silverware and accolades in the not-so-distant future. 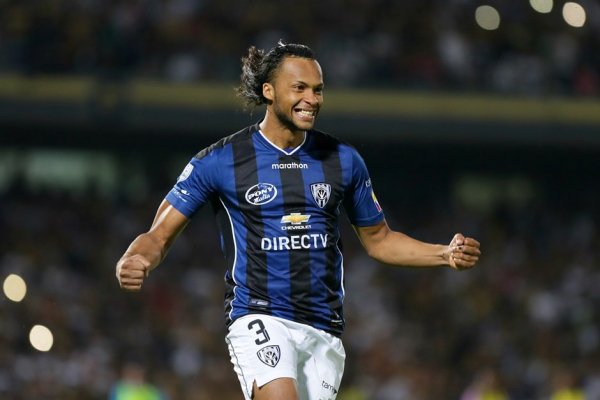 Everton, Southampton and West Ham have all been connected with a move for the Ecuador international this summer after he was particularly impressive at the Copa America. Whilst Ecuador failed to make a major impact at the tournament, Mina’s individual effort attracted plenty of attention from some of Europe’s top clubs but a move to the Premier League could materialise – it is certainly looking likely.

Goodison Park may be the most realistic landing spot. Ronald Koeman is looking to make an immediate impact on Merseyside and investing heavily in a top central defensive prospect would certainly go down well with most Everton supporters. Mina won’t solve all of their problems but he is a fine prospect and would be an ideal replacement if John Stones leaves for Manchester City this summer. 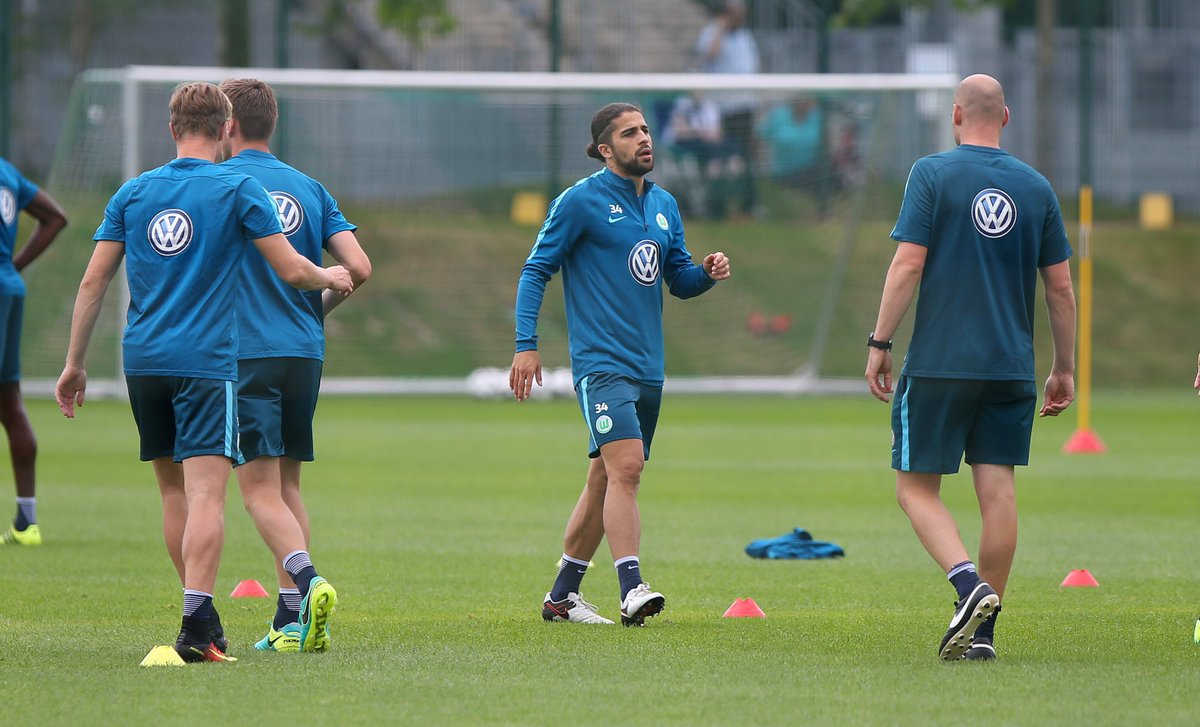 Everybody knows about Ricardo Rodriguez. The Switzerland left-back is a raw talent but he has the potential to mature into a phenomenal, reliable outlet in defence. Rodriguez was arguably Switzerland’s best player at Euro 2016 and the likes of Arsenal and Tottenham Hotspur were both linked with a move for the youngster in the aftermath of the tournament – he certainly has the skillset to hold his own at an elite Premier League club.

While speculation has diminished in recent weeks, the Wolfsburg man may still push for a move away from the Bundesliga if a concrete bid comes in. Rodriguez has already spoken of his desire to play in the Premier League and a transfer to England’s top flight could be plausible if one of the clubs can match Wolfsburg’s valuation. 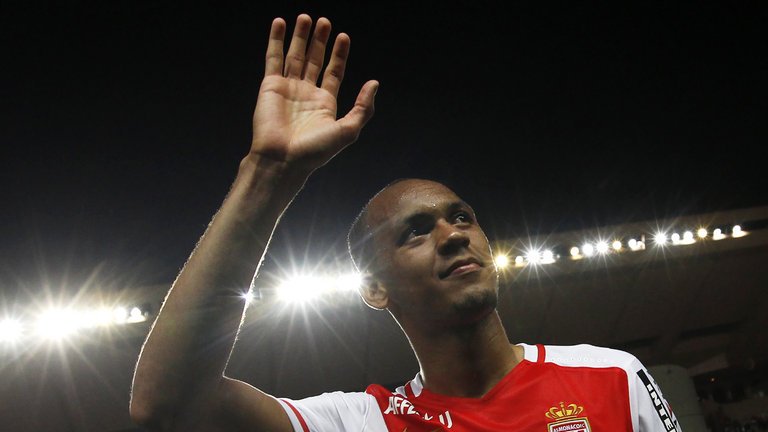 Yet another potential target for Mourinho at Manchester United, Fabinho is widely regarded as the best young full-back in world football. At 22 years old, he’s an exceptional talent and would certainly give United much more zip – both going forward and at the back. He is one of the most aggressive full-backs in the business and his arrival would give the Red Devils a competent attacking threat on the right flank.

Only time will tell whether a move will go through but there is certainly some truth to the rumours. Right-back is arguably where United are weakest and Mourinho has always tried to use attacking full-backs whenever possible. On his day, the Brazilian is capable of holding his own against the top players in the business and United’s new manager could help him to develop into a world class talent. 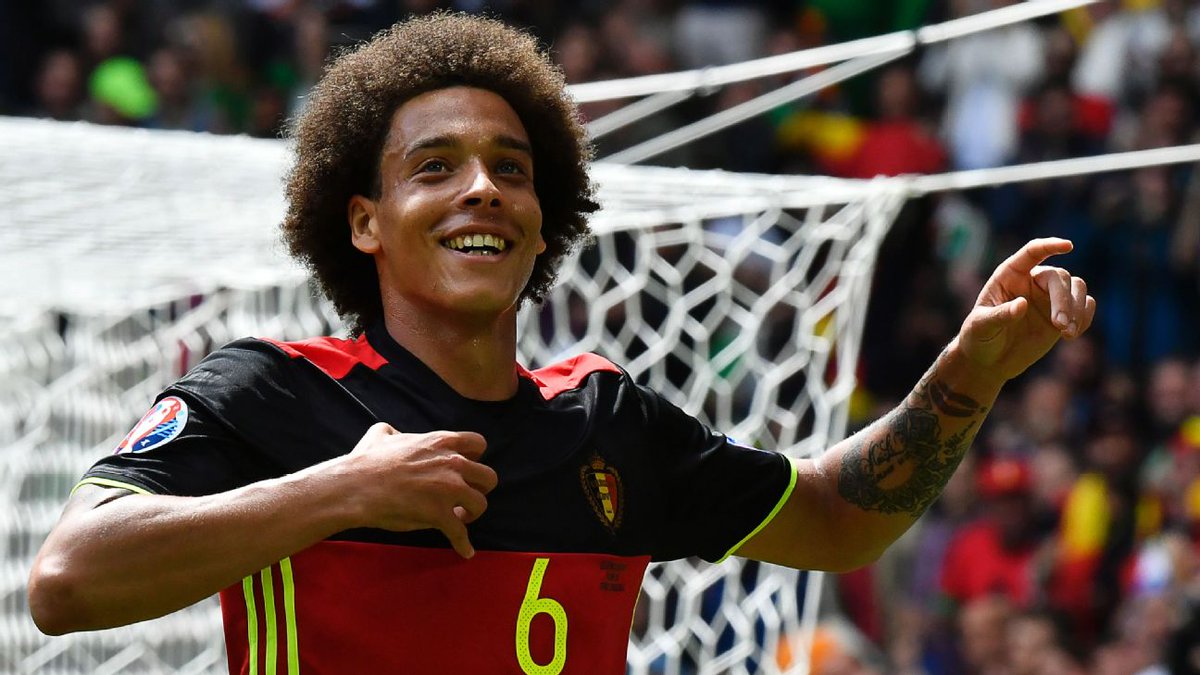 Witsel to Everton makes perfect sense. The Belgium international is far too good for the Russian Premier League and is easily capable of slotting into Koeman’s side at the heart of the midfield. While the Toffees have a number of competent midfielders, they don’t have anyone quite like Witsel and his skillset and style will certainly appeal to Koeman’s hard-working philosophy.

The Toffees need personalities at Goodison Park and Witsel is certainly a huge figure. If nothing else, he will bring composure to the Premier League – something that Everton are lacking. Last season, they struggled to hold onto leads and Witsel will give the Toffees a calm head in the middle of the park. He will come at a cost but he’s worth every penny…