Liverpool are reportedly on the verge of completing a deal for Real Betis centre-back Aissa Mandi.

The 28-year-old defender played an integral role in the heart of the Betis defence in the most recent La Liga campaign, turned out 30 times in all competitions for Los Verdiblancos. 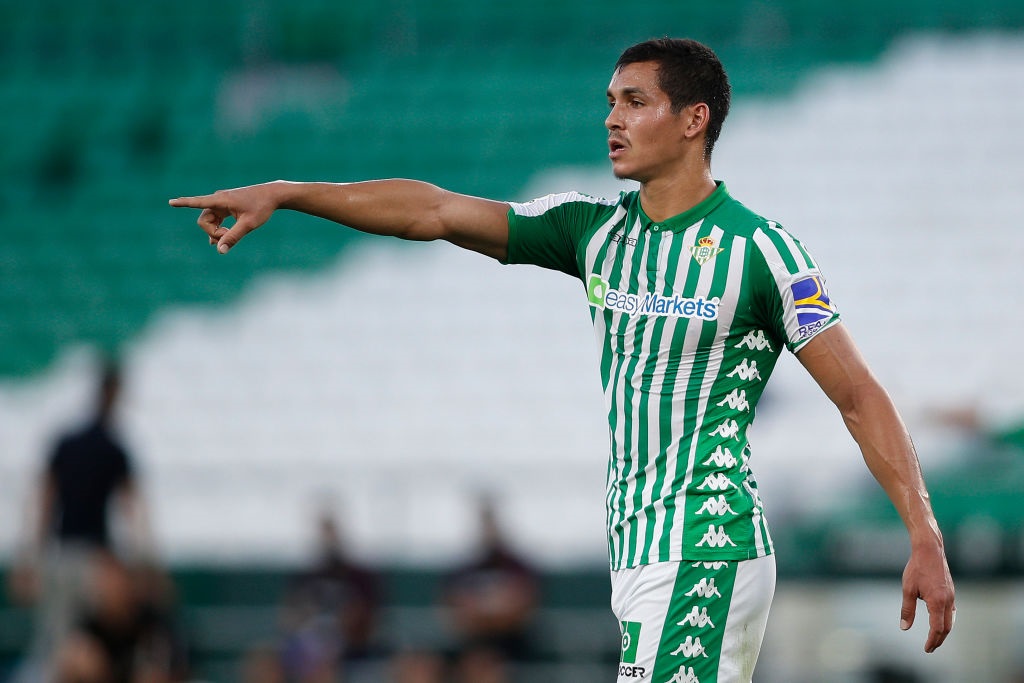 However, Mandi’s current deal with the Spanish outfit is set to expire at the end of next season, and the centre-back is supposedly seeking pastures new ahead of the new campaign.

According to beIN SPORTS via Mail, the Premier League champions have had a bid of £9m for the Algeria international accepted by Betis, and he is expected to join up with Jurgen Klopp’s side soon.

The report claims that Klopp is on the hunt for a new centre-back after Dejan Lovren’s move to Zenit St Petersburg.

Meanwhile, Newcastle United are also said to be keen on the versatile-defender Mandi.